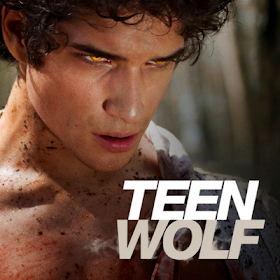 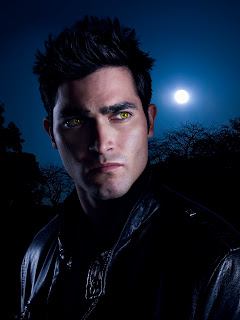 Teen Wolf in my mind is not as bad as Twilight, or The Vampire Diaries when it comes to angst, but it  has already had its share of issues, in the four episodes that I have seen thus far.  I don't really dislike any of the characters and many of the fails that currently exist on the show are ubiquitous to the genre.  So, at this point I am going to take a wait and see approach to this show.
Renee at 5:21 PM
Share