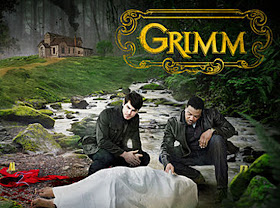 “For there are neither locks nor bolts, whatsoever I desire is mine”