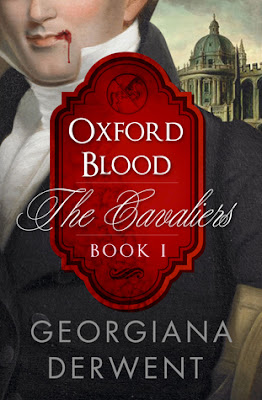 A copy of this book was provided by the author to review
Sparky at 3:00 PM
Share
‹
›
Home
View web version