Fangs for the Fantasy Podcast - Episode 13 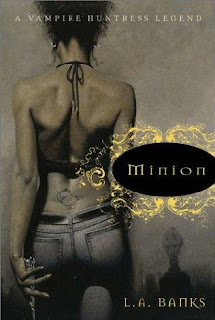 We continue our weekly discussion of Vampire Diaries.


Listen to internet radio with Vampires In Mystic Falls on Blog Talk Radio
Posted by Sparky at 6:58 PM 0 comments