In our weekly cover snark we have focused a lot on how women are unnecessarily demeaned and sexualised though there is a trend to try and present women as strong and capable in urban fantasy.  Most of the writers in this genre are women, most of the protagonists are women and the largest consumers of urban fantasy are women and yet sexism abounds. In the following covers you will see that not only are these women positioned as sex objects to appeal to a male gaze, they are beyond unrealistic.  The logic behind this fails to make sense to me. 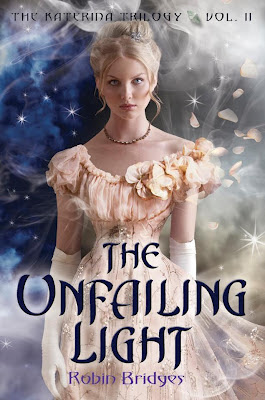 Unfailing Light is a typical romantic cover.  Notice the period dress and the light colour back ground.  At first glance there appears to be nothing wrong with this cover.  The protagonist is not positioned in a manner to display her body and her dress is relatively modest.  A small part of me admired the dress until I notice her waist and diaphragm.

I understand that this is period dress, but how exactly is this woman breathing?  She must be panting to just to keep alive because there is absolutely no way she could take a deep breath. A second look not only caused me to confirm my original conclusion but to decide that the barbie doll is far more proportionate than the woman on the cover of this book. 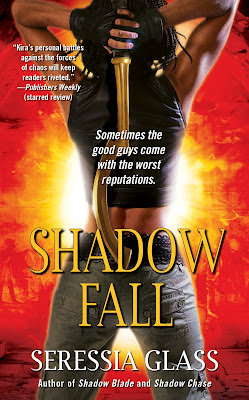 This cover gives new meaning to the phrase bootylicious. This is hardly a surprise as the media tends to believe that there is no such thing as a flat assed Black woman. There is no doubt that girlfriend has got back however, it would not nearly as noticeable if she didn’t appear to have a 15 inch waist.  I don’t understand the point of giving her strong arms to give the appearance of being fit and then add a waist that is enough to make one wonder how she is supporting the top half of her body. Considering she is holding that heavy sword, it’s a wonder that she doesn’t simply collapse.  Yes, some women are naturally curvy, but nature tends to design female bodies in a way that supports both their frames and their weight. 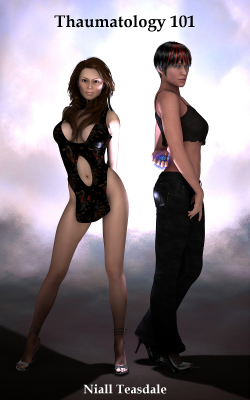 I... I... wow... I’m actually somewhat at a loss to comment here. Are her arms dislocated? Is she twisting them behind like that for a reason? And if her arm is long enough that her inner elbow is just visible over her hip, then shouldn’t we see the lower half of her arm? And her breasts? What is actually happening there? That’s a whole lot of titty tape going on behind the scenes (and magical that somehow turns off the gravity). What makes the whole thing vaguely more ridiculous is the normally dressed and proportionate woman stood next to her

And I’m not even going to comment on the clothes. Really, is there a need?

Cover designers, spare the authors and step away from the photoshop
Posted by Sparky at 9:00 AM