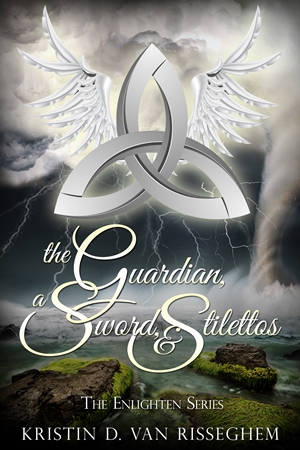 Editors Note: A copy of this book was received from the author in exchange for an honest review.
Posted by Renee at 3:00 PM