At Graves End, by Jeaniene Frost, Book 3 in the Night Huntress series 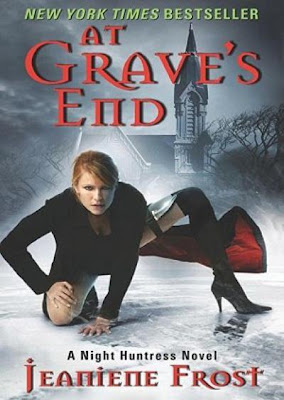