Lucifer, Season One, Episode One: Pilot 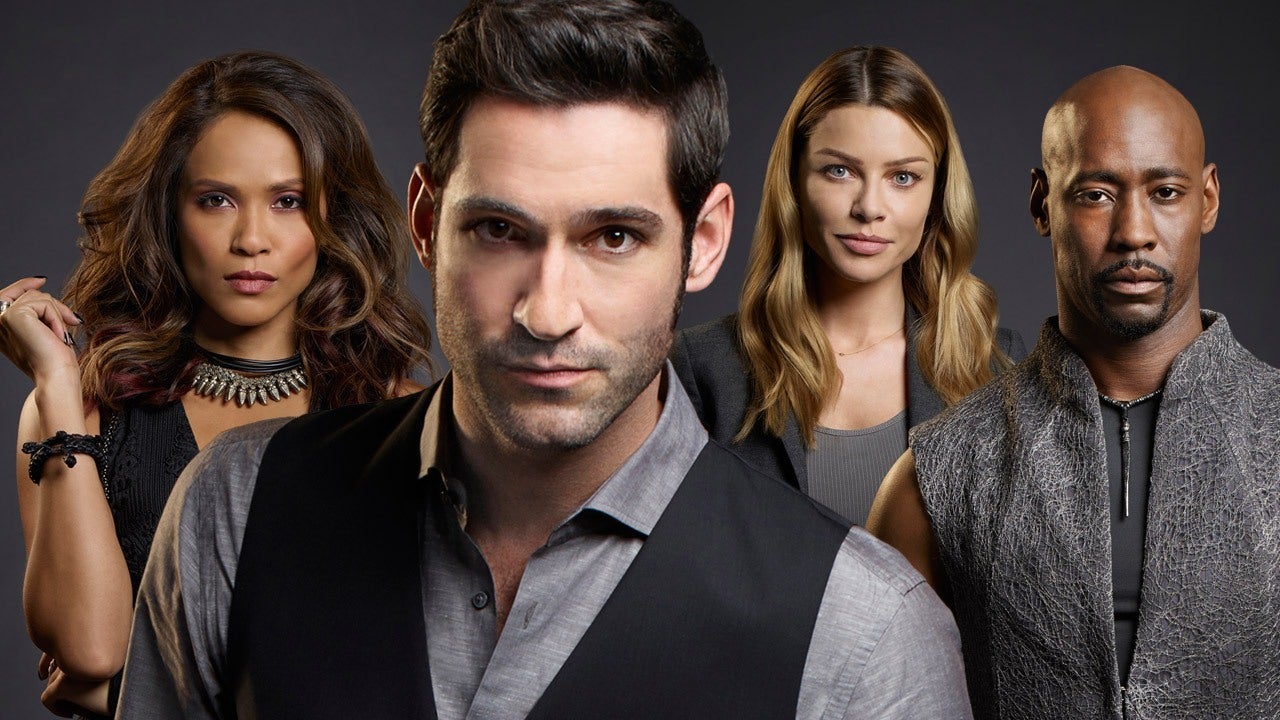 Lucifer Morningstar (that's right the devil) has decided to take a little vacation from hell.  This doesn't mean however that he is willing to stop using his powers, enjoying his immortality or inserting himself into the lives of humans.  Lucifer may be enjoying his little vacation but Amenadiel, an angel from heaven has other ideas.  It seems that with Lucifer's absence in hell an imbalance has been created thus giving the demons some unwelcome ideas.   Amenadiel is determined that Lucifer return home but Lucifer is enjoying his time on earth far too much.

When a woman whose career, Lucifer gave a helpful nudge is gunned down right in front of him, Lucifer is determined to make the guilty party pay.  That is after all what Lucifer does right?  Enter Detective Chloe Dancer. who for some reason seems immune to Lucifer's charms.  Though she's told to quickly close the case, Chloe is determined to get to the bottom of things. This has Chloe and Lucifer butting heads until she agrees to allow him to aid in her investigation.

I have to say that almost from the word go, I loved this first episode.  It introduced us to the world, was well acted and written and the soundtrack was killer. Tom Ellis as Lucifer is some of the best casting I've seen in a long time.  He really carries the show.  It's clear that we have some sexual tension going on between Lucifer and Chloe from the onset; however, for me, it really served as a distraction. I can already tell that this is going to go down the will they or won't they road, which far too many shows employ as a device. That being said, going forward, the idea of Lucifer as a detective investigating crime is well odd so we will have to wait and see how long they can keep the cheese good.

Lucifer seems to be able to get people to tell him their darkest desires.  It's a skill that we see him use on both men and women, yet somehow when it comes to his sex appeal, it only seems to work on women.  This makes absolutely no sense.  He gives off such strong sexual vibes why wouldn't men be turned on?  It's only the first episode and they are already amping up his hypermasculinity by presenting his supposed heterosexuality.  I think a being like Lucifer would be outside of the sexual bullshit that humans engage in. Furthermore, Lucifer is set in Los Angelos of all places and thus far, we have yet to meet an LGBT character.  It's about as ridiculous as an all White New York City. that we saw on Friends or an all straight San Francisco that we saw on Charmed.

So far we have been introduced to three characters of colour:  Amenadiel, Mazikeen and Dan.  Dan it turns out is Chloe's ex husband and he is not at all supportive of her.  When I saw that Dan is being played by Kevin Alejandro, I immediately wrote this character off though he is in 13 episodes. It's not that I don't like Alejandro, it's just that he has a tendency to suddenly die on whatever show he appears on.  Mazikeen is a demon and she is not impressed that she left hell with Lucifer to work as a bartender.  Clearly, she is going to play the role of his sidekick and so I hope that they develop her into a worthwhile character quickly.  As aforementioned, Amenadiel, is an angel from heaven determined to send Lucifer back to hell. This week, we got Stric9. a rapper whom Lucifer originally believed had something to do with the death that he is investigating.  I really dislike watching this white man (yeah, I know he's playing Lucifer) go on a rant about how he disliked rap but approved of Blues.  I don't care that he's Lucifer, Black people don't need a white man issuing orders about which parts of our culture he approves of. Thanks but no thanks.


So, it seems that Lucifer is having a crises of faith of sorts.  According to Amenadiel, he is starting to care about people. In this episode we saw Lucifer display compassion and empathy. He did after all give the glowing eyes to the bully who picked on Chloe's daughter. I have to admit that though he made it clear that he is no fan of children, I couldn't help but laugh at the bully getting a taste of her own medicine.  Chloe and Lucifer have to visit Linda as part of their murder investigation and later Lucifer returns to have sex with Linda as he promised but also to seek her professional help.  Yes, it looks like Lucifer is going to go into the therapy.  We'll just have to see where this goes but I must admit I am a suspicious that nothing good will come of this.

I really didn't know what to expect from this first episode  of Lucifer, but I absolutely loved it. Several times I found myself snickering at Lucifer's snarky comments or his refusal to take the blame for things strictly the responsibility of humanity. There's no doubt that Lucifer is some prime quality cheese and I really cannot wait until next week to see where this story is going.