Will We Ever See The Teen Wolf Video Game? 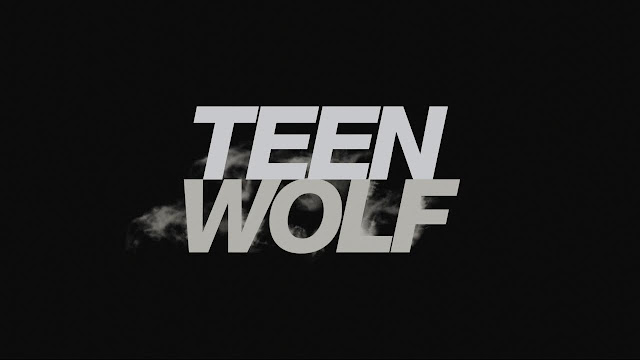 Teen Wolf is having another successful stretch, and it's set to wrap up the second part of season five this March. The show has been renewed for a sixth season, and it's hard to imagine anything but more of the same material so many fans have come to adore. Nevertheless, where other media is concerned, Teen Wolf has been surprisingly slow to expand.

Supernatural fiction, particularly where teen romance can also be involved, is spectacularly popular these days. And while Teen Wolf may inspire the same enthusiasm, discussion, and fan fiction that some other similar series or films do, it oddly hasn't been turned into a prominent video game yet.

If that sounds like an observation somewhat out of the blue, keep in mind that a Teen Wolf video game is something we were promised nearly two-and-a-half years ago now. In an interview posted to YouTube in October 2013, producer Jeff Davis confirmed that a Teen Wolf video game was something that had already been discussed. He also indicated there would be forthcoming news about such a project. Unfortunately, no such news really ever came up.

That's not to say there's never been a Teen Wolf game. Avid fans will recall that in 2012, a Facebook application was announced by MTV to give people the chance to jump into a social gaming environment based on the show. Teen Wolf: The Hunt featured material written by writers from the actual show, and it basically amounted to a mystery-solving experience as players attempted to find out what was plaguing the town. But primarily, Teen Wolf: The Hunt was valued as a means by which MTV distributed some special content (photos and clips, etc.) from production.

Outside of this Facebook app, Teen Wolf gaming has been basically non-existent. There have at least been a few werewolf-related games (some seemingly geared toward a similar audience to that which watches Teen Wolf) that have become popular. Gala Bingo has been particularly active in approaching the genre. Its collection of themed slot and arcade games includes titles like Wolf Rising, Wolf Run, and Full Moon Fortunes, all of which call to mind similar themes and atmospheres to that of Teen Wolf.

We've also seen werewolf- (or at least wolf-) based fiction gain a strong presence on gaming consoles. Telltale Games' The Wolf Among Us has become one of the most popular episodic games on any major platform. Though it's not specifically related to werewolves or teen fiction—it's also based on a comic book series that has nothing to do with Teen Wolf—it naturally appeals to some of the same people who'd love to see a game based on the MTV show released.

It's clear that the appeal of this subject matter in gaming isn't the problem. Wolf and werewolf games have gained quite a bit of popularity in the last few years, and that makes the lack of a follow-up to the 2013 promise that much more baffling. But here's hoping that with another very successful season under their belt, Teen Wolf's creators get serious about this idea moving forward.
Posted by Sparky at 8:30 AM