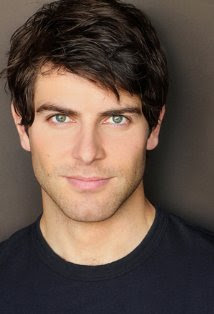 Read the rest of the article here
Posted by Renee at 4:29 PM