Waking the Witch by Kelley Armstrong, Book 11 of the Otherworld Series 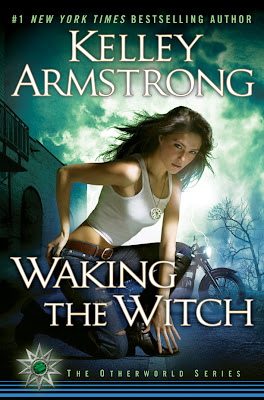