Monroe This Is Your Life 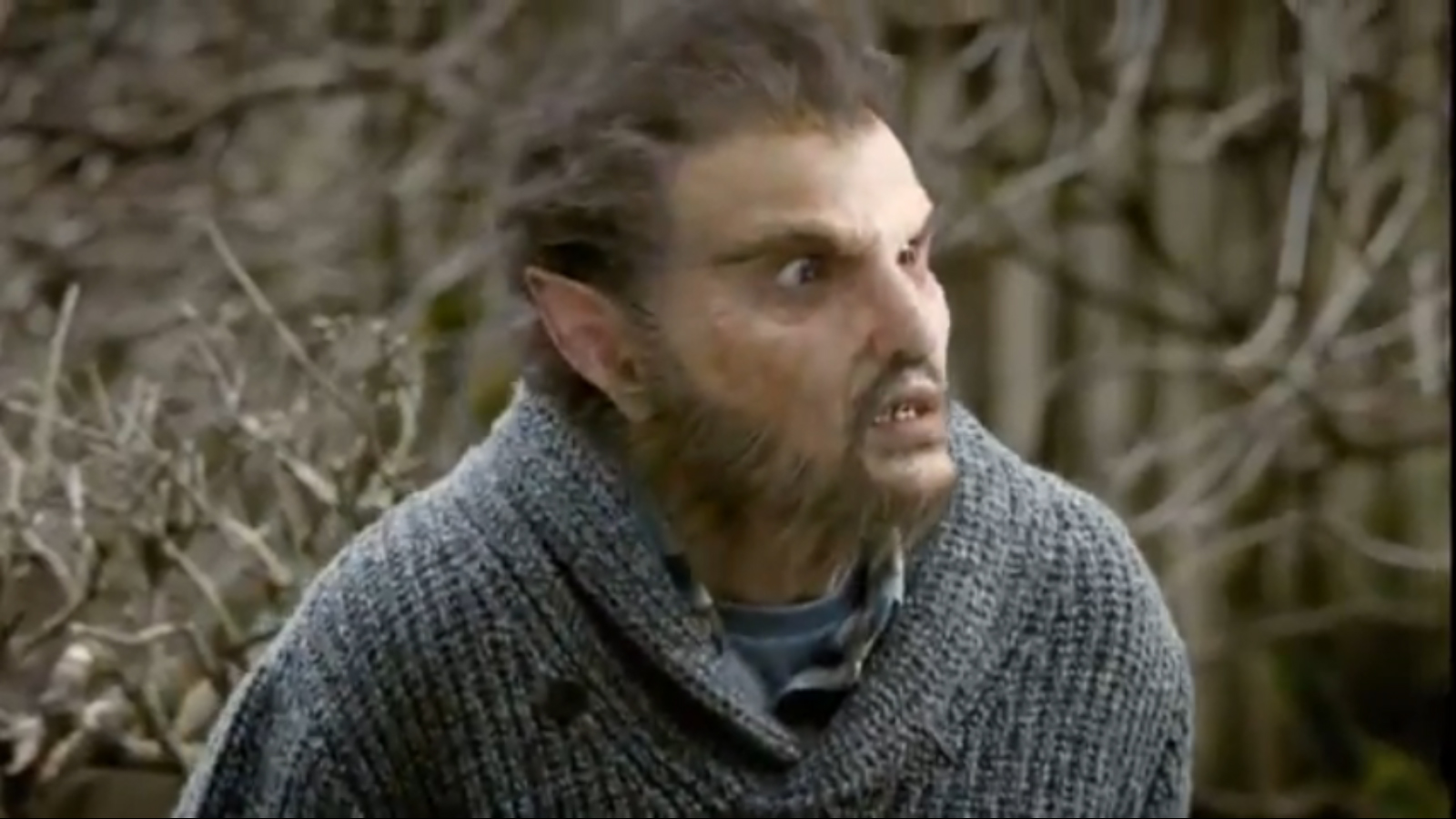 What is he?: Blutbad

Biography: Monroe is a Blutbad, the Big Bad Wolf. But he doesn’t do that any more, after years of his Big Bad Ways, Monroe has now embraced vegetarianism, meditation and a peaceful lifestyle. Despite that, it didn’t stop newly realised Grimm Nick from accusing him of kidnapping a little girl. After many difficulties, Monroe not only helped Nick catch the real villain but became his source of insight into all things Wesen. Often used as a Grimmopedia, Monroe and Nick became friends which grew closer and stronger as the series progressed - something Monroe insisted upon. There were wonderful milestones of trust - including the pinnacle of Nick inviting Monroe into the Grimm trailer, encouraging him to meet Juliette and even Nick living with him in the most recent episodes. Monroe met Rosalie the Fuschbau when they were investigating the death of her brother and they have slowly built and romantic relationship which Monroe has shown himself willing to risk his life for; his main activity now is helping run her Spice Shop.

What We love about him: Monroe really has grown as a character, though he still very much Nick’s sidekick, more and more he has been placed in situations where he uses his knowledge to act. He is still a shy and retiring guy at heart but  really like that he is putting himself out there.  In recent episodes it’s been charming to watch Monroe attempt to woo Rosale. He is completely lacking confidence in the romance department and manages to second guess himself all the time but that makes him completely endearing in my book.  This also puts Rosalie into a leadership position in terms of their relationship and watching as he begins to trust that she really and truly likes him is just all kinds of awww.

What we hate about him: Probably less of a character problem, but the character is inconsistent in his abilities. In season 1, Monroe is capable of ripping people’s arms off (quite literally) - at this point in season 2 he, and other Blutbad, don’t seem to be appreciably more dangerous than a normal human. While we’re happy that he has a relationship with Rosalie, often it feels like Monroe has no life outside of Nick - especially compared to season 1.

Series: Grimm
Posted by Renee at 9:00 AM