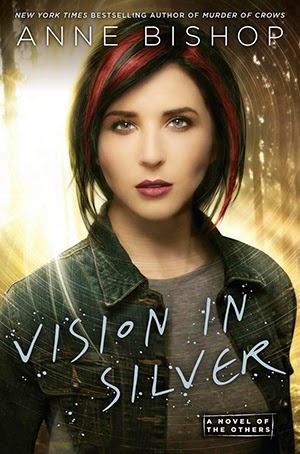 Vision in Silver (The Others #3) by Anne Bishop

Sadly, I don’t like this on any level. If I didn’t know the book, it’s too uninformative - it’s just Meg’s face, it tells me nothing about the book, it’s topics, themes, or even genre.
And as someone who has read the books, this is probably how someone would paint Meg if they heard her physically described, but not if they read the book. Meg died her hair red in a clumsy botched attempt at a disguise - she didn’t got to a salon. I can’t imagine her wearing that much make up - and her expression, direct, confident and almost sexual seems very un-Megy. What is that expression anyway? It’s Meg physically but nothing like the character we’ve grown to know and love 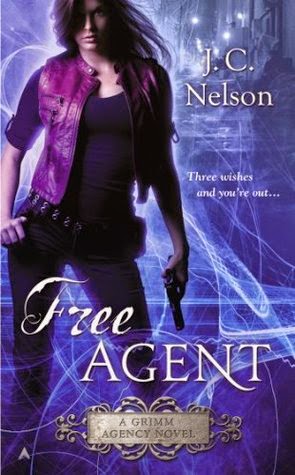 Hip thrust! Wind blown hair! Casually held weapon! Jeans tight enough to be uncomfortable! Leather! Random swirly stuff in the background. It’s like a paint-by-the-numbers-Urban Fantasy cover!
Which, aside from all of the tropes, means it’s completely indistinguishable from a gazillion other books in the genre. Ironically, that means I’d probably pick this up simply because the cover screams Urban Fantasy. The whole genericness of it is almost a genre label - like seeking a paranormal romance by looking for the Mantitteh. 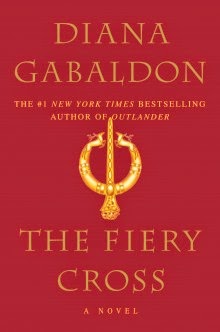 Exactly the same judgement as I’ve said about the previous travesties in the genre. Someone went on Wylion, googled “celt” and stuck whatever came up on the cover 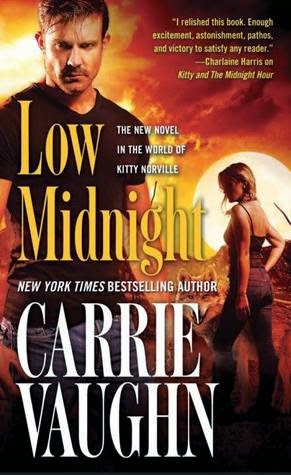 This is a book all about Cormac, but Kitty still managed to show up to present her arse to the camera. That is an accurate representation of Cormac (complete with porn-stache) and the wolf is a nice touch as a nifty little genre hint. The problem is that Cormac all tight-t-shirt and smouldering into the camera while Kitty presents her butt first (carefully cradling her cheek in case you missed it) is fairly strongly suggestive of Romance to me 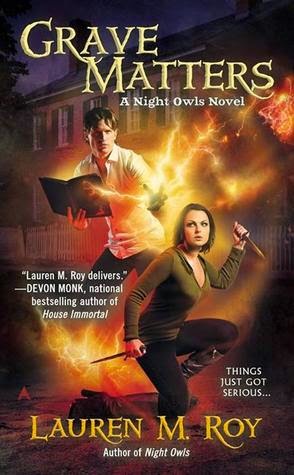 What I find most fascinating about this book is how normal Ellie and Cavale look. They’re very much people you could run in down the street. They’re not stunningly attractive (but are very person-next-door-natural), they’re not models they’re actual people. I love that, even with her odd kneel (I still don’t see why anyone would kneel into action like that).


The weapons and rather nifty magic are also great genre signifiers and nicely define the siblings’ roles. I like it, I like it a lot.
Posted by Sparky at 9:00 AM