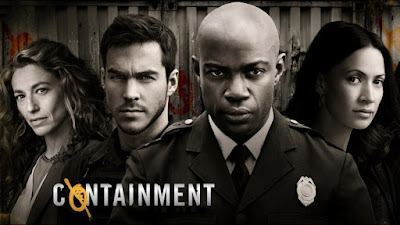 Grab your bottles, because Containment has done exactly what I predicted them to do 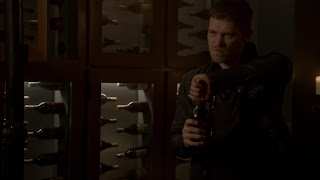 But first, can we comment on the time scale? This is day 16. I’m always slightly amazed on these shows at how uttery quickly everything goes to shit and people lose their ever loving minds. I consider myself a cynic, but I think that after a little more than a fortnight people would be able to hold things together just a tad better than they do in this show – or Between or Under the Dome for that matter. I’m amazed anyone on these shows actually gets through their daily lives without rioting over the price of coffee

(Though, to be fair, a spiking price of coffee would make me riot. Assuming I could afford enough coffee to give me the energy to do so).

Anyway, Sabine the evil one proves she is evil by holding her little press conference as Alex wanted – only to have Sabine completely outmaneuver him in a totally evil way and confess that a) yes the US made the plague (and we have a later, brief, cameo about how super racist it is to blame Syria) but it was totally the work of one misguided rogue agent

That sound you heard was the bus bouncing over Dr. Victor Cannerts, conveniently stuck in quarantine and now cut off from everyone. 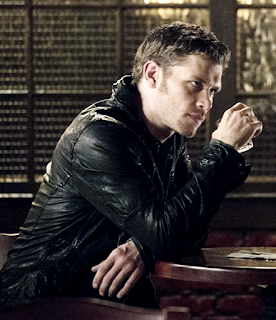 Speaking of, Katie is infected and being all oozy and coughing blood. Victor is fighting to save her. She is giving him shit. While he fights to save her 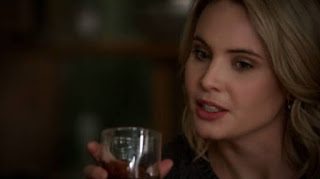 Rather than tell her to kindly fuck herself, Victor has a complete guilt fit and confesses his own role because now we have to validate Katie as well. Including her bullshit “well they died first so they must have been infected first!” AAAARGH 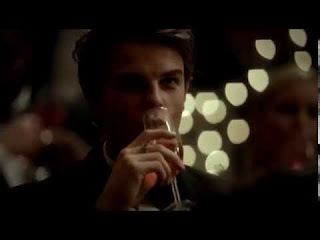 The thing is, Katie is dying – and her decline as she says goodbye and fights and then finally gives up, asking for pain killers despite her previous fear as a recovering addict making her refuse (a stark statement that she simply doesn’t expect to survive) is powerful. It’s moving. It’s deeply emotional

So, I would like to say how terribly this show failed by having this awesome moment but having already pre-ruined it with the previous 10 episodes making me be utterly bored and actively irritated by every scene she’s been in.

Back outside, Alex is still willing to fight and has even recruited his father to be angry against powerful people together so we can have more not-focusing-on-the-actual-cure. Alas, Sabine is a well experienced evil genius and his boss is perfectly willing to play evil henchman so they don’t have a lot of sense. And Leo, the Hipster Conspiracy Theorist (he knew they were up to evil before it was cool) has now suddenly given up and gone into hiding expecting bad things to happen to him any time soon. He resorts to communicating by pizza delivery

I have to say, if I had to be bugged by a Hipster Conspiracy Theorist, I’d want it to come with pizza as well. Except it’d probably have a weird topping like kale (or pineapple… an abomination)  and some notes on the evils of GMO cheese.


Time to check in with some characters I care about. Jenna is being awesome, looking for baby supplies and running into the injured Burt (poor Burt) and actually helping him so he can go home to Micheline.

This establishes Jenna as a good person (in case we needed more proof), just before she gets and offer from rebel police officer Meese to get people out of the cordon for $5,000 each. She has $2500 – and Sam has $7500. Enough to get them both out – if they leave everyone else behind. Moral quandary time!