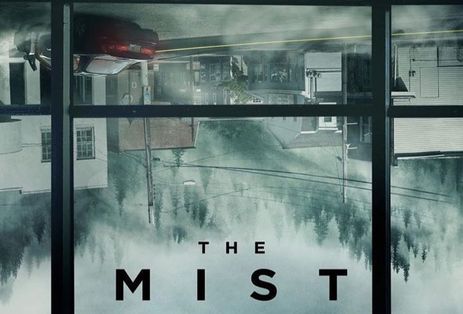 It’s time for another requiem - yes another show we follow has come to an end.

Some we’re conflicted about like Orphan Black but generally were positive. And some we see with a nostalgic sigh but acknowledge it’s time was done like True Blood, Vampire Diaries and Supernatural- ye gods why is this still being renewed?


And sometimes we’ve wanted to dance on it’s grave so much we’ve hired choreographers.


We actually debated this category because quite honestly we are extremely hard pressed to find anything good about the Mist, at least as it concerns characterisation and plot. 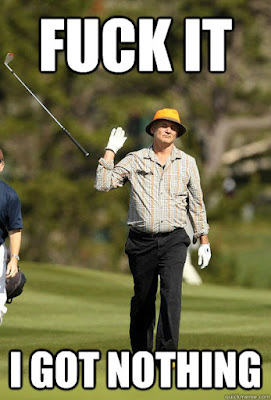 I will however throw The Mist a bone and admit that some the special effects were interesting. Mia’s interaction with her mother’s ghost was somewhat compelling and so was Nathalie and Father Romanov’s little field trip into the mist. Who doesn’t enjoy horsemen of the apocalypse suddenly appearing out of nowhere?


I could write a book.


I mean the truly nauseating homophobia we’ve spoken about and will go into when we discuss the diversity.


Then there’s the central plot line of Alex’s rape. First of all… why? When the series started it looked like this would be relevant - there even looked like maybe exploring how rape is treated and rape victims are poorly served by the justice system. Instead it became another way for the town to hate her, seeming to be mixed with how the Misty Monster apparently doesn’t want to eat her, a vehicle with which to indulge in a lot of sex shaming of Eve (and my gods the treatment of Eve - the evil dirty slutwhorejezebel who was redeemed by a Nice Guy), and serve almost like a romance obstacle between Alex and Jay. The convoluted misunderstanding tope so often used to draw out the will-they-won’t-they of love interests. And, of course, a tool to further the homophobic hot mess


At no point was it treated as an important or integral plot line in and of itself - it was a tool to advance other plot lines and something to distract us with while everyone cowered inside with nothing to do. 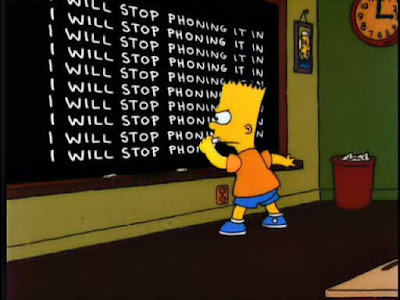 There’s that annoying fast lane dystopia nonsense where people have been locked in the mall or police station for 5 minutes and are already discussing stocking supplies. Or the weird madlib mystery show trope where everyone seems to grasp the rules of the Mist disturbingly quickly (they’re more afraid OF the mist than the idea that there’s something IN the mist). Or how the people in the church were happy to jump on the murder train. Or how people in the mall were happy to banish people to their deaths. These people went from normal to serial killer so quickly the cast of Lord of the Flies would call foul.


And why were Bryan and Mia even there? The show managed to make them both main characters while simultaneously making them utterly pointless...


The main source of Diversity on The Mist unfortunately was Adrian. Given that there are few LGBT characters on the shows we watch we are normally excited to when a new show has an LGBT character but in the case of The Mist, I think we would have been happier with complete and utter erasure.  It became clear early on that Adrian would be a problem when it was suggested that he (a bisexual male) was using his male privilege to gawk at football players. Say what now?  If only this had been the worse thing that happened with Adrian.


By the end of the first and thankfully only season of The Mist, the writers had turned Adrian into a mentally ill rapist who killed people when they discovered just what a monster he is. If that were not enough, Adrian himself was repeatedly subjected to homophobia and the only sex scene he had, began with a gay bashing.


There were several people of colour but other than Gus Bradley, the manager of the mall and Bryan Hunt, the military officer with amnesia, none of them were particularly memorable. Race isn’t a subject that The Mist chose to work with  but given the treatment of its only LGBT character, I can only say that I am relieved. Beyond being physically present as people of colour none of the characters had a specifically racialised identity or spoke about any fears they may have being in this particular situation as people of colour.


Random stuff
Honestly here we’d say something like “most awesome death” or “favourite clone” or something unique and special about the show. Not here.


I’d like to nominate Morgan Spector in the category of worst mean mug ever. Was I really supposed to take that expression seriously? Did Spector really think that look was supposed to inspire anything other than laughter?


I’d also like to offer some serious kudos to Frances Conroy who seemed to be the only actor capable of selling the ridiculous writing with any kind of convincing portrayal (which is an almost oscar-worthy achievement).  As bad as The Mist was, it would have been infinitely worse without Conroy.