If you are an avid reader like we are, then you are always on a look out for a new book/ series either by your favourite author or by someone totally new. To that end Paul and I are going to share a list of new books coming out with you this week.  Please keep in mind our list will only cover books that constituted the first book in a series, or a stand alone novel.  This will be posted once a week along with the blurb on the back to give you a heads up about what’s out there. Be sure and weigh in, in the comments about which book intrigued you the most and why. 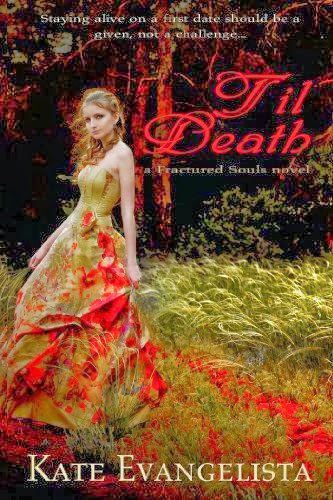 Sixteen-year-old Selena Fallon is a dreamer. Not a daydreamer, but an I-see-the-future kind of dreamer. Normally, this is not a problem, as she has gotten pretty good at keeping her weird card hidden from everyone in her small town. But when Selena dreams of her own rather bloody death, things get a little too freaky—even for her.


Enter Dillan Sloan. Selena has seen the new guy in a different dream, and he is even more drool-worthy in person. Beyond the piercing blue eyes and tousled dark hair, there is something else that draws her to him. Something…electric. Too bad he acts like he hates her.
When Selena learns she’s being targeted by a force bigger and darker than anything she ever imagined, she’s had enough. Despite her death dream, Selena is not going to give up easily, especially when she discovers that Dillan isn’t what he seems…and might not actually hate her after all. Dillan might be the only person who can save her.

Half Bad (The Half Bad Trilogy) Hardcover by Sally Green 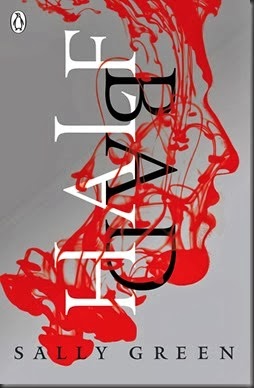 In modern-day England, witches live alongside humans: White witches, who are good; Black witches, who are evil; and sixteen-year-old Nathan, who is both. Nathan’s father is the world’s most powerful and cruel Black witch, and his mother is dead. He is hunted from all sides. Trapped in a cage, beaten and handcuffed, Nathan must escape before his seventeenth birthday, at which point he will receive three gifts from his father and come into his own as a witch—or else he will die. But how can Nathan find his father when his every action is tracked, when there is no one safe to trust—not even family, not even the girl he loves?


In the tradition of Patrick Ness and Markus Zusak, Half Bad is a gripping tale of alienation and the indomitable will to survive, a story that will grab hold of you and not let go until the very last page. 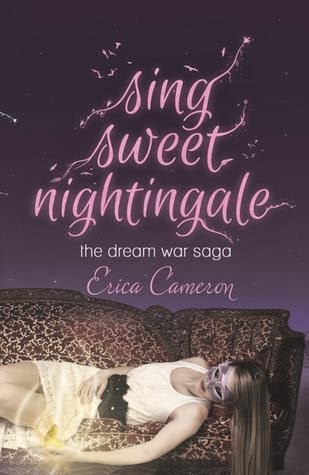 Seventeen-year-old Mariella hasn't said a word in four years, and it's not because she can't: it's because she won't. She has nothing to say because no one would believe there's a world she can only visit in her dreams. And no one would understand why Mariella promised her silence to Orane, the man who introduced her to this world.   Hudson is only eighteen, but he's survived a lot--including a run-in with creatures he calls the "dream demons", creatures he blames for the recent death of his four-year-old brother. Struggling to cope in the aftermath of this loss--and guided by signs even the practical Hudson can't ignore--he moves to a new town and comes face-to-face with the one thing he never thought he'd see: another victim of the demons.  Mariella and Hudson have both been chosen by demons from a world that exists within ours, a world where beauty and magic mask cruelty and greed. Hudson has seen the gruesome reality of these beings, but Mariella is still in their thrall. She's in love with her captor, Orane, and is convinced she doesn't need saving. It's up to Hudson to show her the truth about the demons before she's lost in their world forever.

She’s running from who she is…


All Jules Scott wants is to live a normal, quiet life—preferably one that doesn’t include ghosts. Jules’s talent for communicating with the dead has brought her nothing but trouble. Despite her best efforts, needy spirits always find her and draw her into their otherworldly drama. When one implicates her in a series of deadly crimes, she may need to entrust her secrets to the person least likely to believe her…


He’ll do whatever it takes to catch her.


Detective Seth English can’t get distracted from the big case he’s working on, not even by his alluring new neighbor. He doesn’t believe that Jules had anything to do with the string of robberies-turned-murders that he’s investigating, but when she keeps showing up in all the wrong places, his gut tells him she knows more than she’s letting on. To solve his case, he’ll need to expose what the sexy redhead is hiding—no matter how impossible the truth may be…