It’s Awards season! With the handing out of little statues to lots of very very practiced speeches now nigh, it is time for Fangs to prepare our own awards to the gems of the genre we know and love!
And unlike the real Oscars (#oscarssowhite), we actually value depiction and inclusion of marginalised people in the genre. As we watch a wave of uber-privileged cis, straight, white, able bodied folks pat each other on the back for being so incredibly awesome

Over the next few weeks leading up to the Oscars we will be calling on you, our Fangèd Followers to give us your nominations, cast your votes, battle it out until one emerges victorious and is given the coveted prize of the GOLDEN FANGS!

Because we’re us, and we’re mean Negative Nancies equally committed to excoriating the awful every bit as much as we’re joyfully yapping after our favourites, we also have categories for those that will shamed by and award of the DREAD FANPOODLE!

This week, we’re looking for Nominations! Put your contenders in the ring, polish up your vampires, and help us find the sparkling cream of the genre. To ensure as many people can pass on their ideas as possible, we’re be listening to suggestions emailed to us (fangsforthefantasy@gmail.com), sent to us through Tumblr, Goodreads, Librarything, Booklikes,Twitter, Facebook, the comments section and carrier pigeon.

Send us your nominations 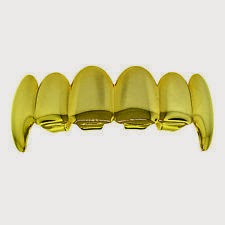 Best New Series of the Year

Best book/series with a Female Protagonist 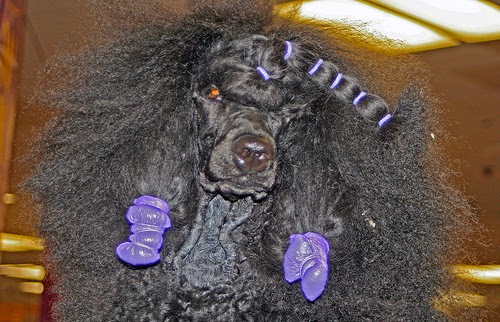 Most Awful Stereotype
Most Convoluted Romance

Must Pungently Violet of Purple Prose

Series That Most Reduces Your Faith In the Human Race
This is a series that isn’t just bad - because bad books are pretty easy. No, this is a book that is adored by a truly terrifying number of people while being so bad it actually makes you question whether humanity deserves to continue to exist when this is so enthusiastically hailed.