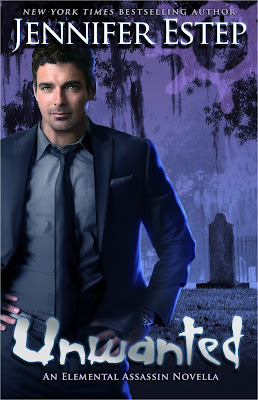 There are some things I really like about this story

I like that it looks at the ongoing effects of a traumatic experience, it shows that someone cannot be betrayed and tortured without it having lasting damage on their feelings and emotional well being.

And along the way she, her friends, her allies, her enemies, have killed a small nation worth of Giant guards. Seriously, the gravediggers union is probably lobbying to ban giant guards just because 80% of all the bodies they have bury are these huge muscly giants. But since Ashland is the most criminal city in the entire world

So seeing one of them have a funeral? Having grieving families? Actually seeing a human cost to the endlessly disposable bodies hitting the ground? I like that – I like that a lot. I think it’s vitally important to truly depict this world and what is happening. Especially if we want to consider the ethical problems Gin faces or the danger that the city faces from the criminal gangs controlling the city.

On top of that I really like to see how this works with how Finn is caught in the middle of this. We see Gin and her friends in the middle of so many huge events in the city – and so many people must see them as part of various troubles in their lives. Gin has people asking for help and people trying to kill her. And Finn faces the animosity of his grieving co-workers

And on top of that I like that we see that people in Finn’s life are well aware of who Finn is and who his sister is and that affects how he is viewed. I’d really like to see the same challenge with Bria as well

This is a lot of really good things in a book which is basically a big recitation of Finn’s guilt and angst. Which is another reason why this is excellent in a short story. In a long novel this would be far too much and it would be agonisingly dull. If it were part of a longer novel it risks either having no impact or being a distraction, this is ideal.

I can’t say it’s the most fascinating or exciting of book, but it is a good book which really does add something valuable to the greater book series (always useful in such a long series).

While the book is a short story without many characters, one of the most prominent of the three is a Latina woman. It isn’t especially notable in most books but I feel the need to talk about it in a short story simply because the shorter format and less characters often mean an excuse to drop the diversity (and it says a lot how diversity is treated that I use that term). To maintain a token presence even when pared down shows a level of a diverse world, rather than thinking of adding diversity to an already established plot.