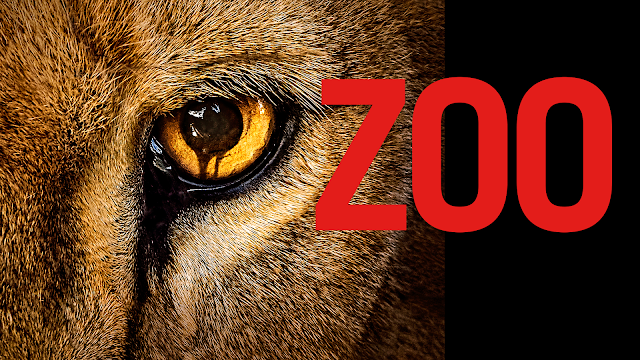 Oh my gods, did I actually expect reasoning in Zoo? You’d think I would have given up on that

Anyway the group splits into two. Alison and Mitch and Jaime are going to convince the Russians that spraying poison gas around the world is a bad plan while Abe and Dariela are focused on finding Jackson and his dad Robert even though Alison is kind of confused as to why they want the rage mutant when they have the much more peaceful elderly Finnish lady.

So Allison and co seem to be doing well in convincing the Russians – and then a gorilla arrives and they spend the rest of the episode struggling to kill it. The gorilla has been dropped in by Davies in his insidious plan to get the Russians back on side by causing some deaths and doubling down on hatred for animals. While Jaimie and Mitch manage to kill the gorilla (and have more relationship nonsense which really can wait until AFTER the world ends), Davies has succeeded

My take away from this? How, in the name of all that is sensible, did Davies manager to smuggle a GORILLA into the Russian government? This happened just because the Russian government had a vote – yet the first they knew of a Gorilla is when it appeared in the middle of them… How was this achieved? How would that be achieved today, let alone in a world where the entire world is, presumably, on guard against animal attacks.

The end is the Russians are now pro massacre and, seemingly more important to these characters, Alison decides to leave the group to let Mitch focus on his relationship with Mitch but not before saying how doomed their relationship is.

Uh-huh because them not living happily ever after is really relevant here.

Meanwhile Abe and Dariela’s searching for Jackson and Robert Oz is solved by Jackson coming back to them, forgiving all and frothing a lot with mutant rage. This allows Richard to gain everyone’s trust by randomly pulling some mutant treatment out of a badger (yeah don’t even try to pretend this is weird in Zoo) and saving Dariela’s pregnancy from complications. They move on to build and EMP bomb to stop Davies shooting them down with fighter jets which feel the need to almost ram their plane out of the sky rather than use, y’know, ranged weapons. I’m sure fighter jets generally come with ranged weapons. Lances are not the usually weapon of choice.

Duly forgiven of all his terribad evil, Robert is now on team good guy (even if he does give the secret of the gas to Davies, betting they can come up with a cure before the gas kills all the things. He also gets chance to exposition on why he was super evil while bonding with his son

Thankfully he also knows where Pangea with the Victorian immortal sabre toothed cats are. 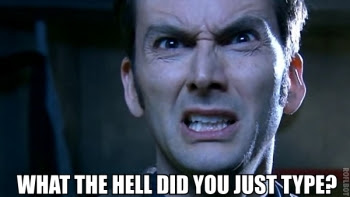 Dariela and Abe are also planning happy families and while I love how Dariela absolutely cannot accept Abe of all people losing his hope and positivity when she needs it the most, I also really think the relationship soap opera storylines are as unwanted as a microphone at a Trump speech.