Review: Night Play by Sherrilyn Kenyon, Book 1 of the Were Hunter Series 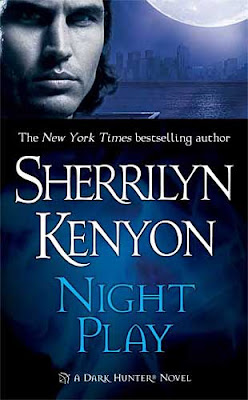 If reading this book along with the Dark Hunter Series then this book should be read after Kiss of the Night.
Posted by Sparky at 9:00 AM