Review: Vanish by Sophie Jordan, Book 2 of the Firelight Series 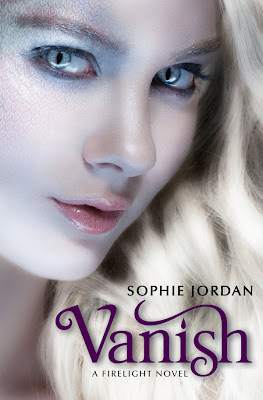