Review: The Awakening by L.J. Smith. Book 1 of the Vampire Diaries 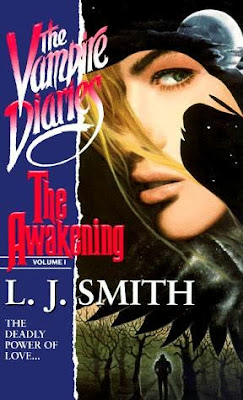