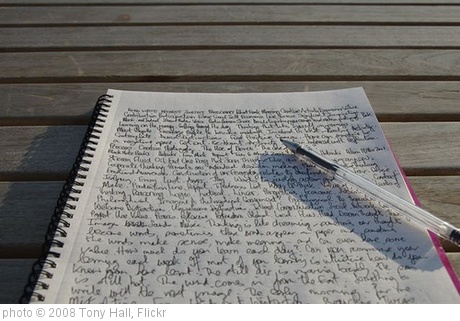 There’s a whole load to unpack here. I’m watching, but I’m wary and I think a whole lot of badness may come from it.
Posted by Sparky at 9:00 AM