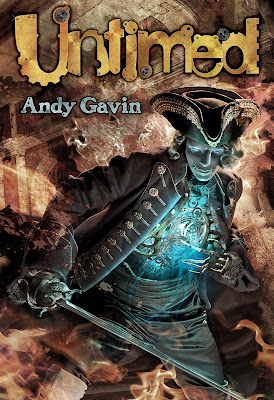 We received a copy of this book through Netgalley
Posted by Sparky at 3:00 PM