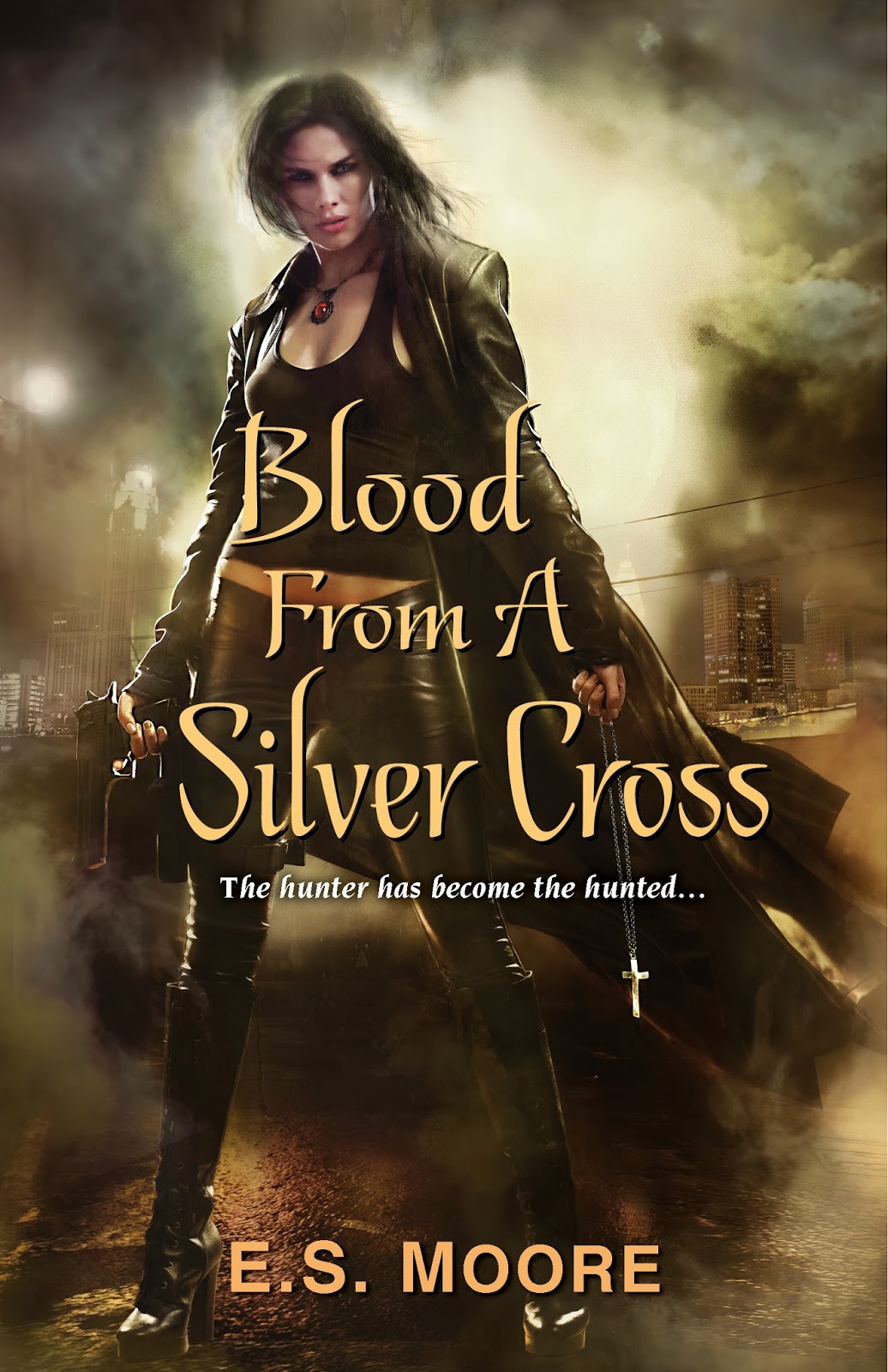 Kat Richardson is over-committed. Forced assassin for Baset, watched by the most powerful vampire in the city, courted by a demon, trying to avoid recruitment by Adrian’s wolf pack and still trying to figure out what she feels about Jonathon and his Lunar cult – humans who revere werewolves.

Keeping all of these balls in the air would be difficult anyway, but she has people she has to protect, people she cares about – people who her enemies will be quick to use against her if she doesn’t strike the right balance

And the presence of the Left Hand, fanatical human supernatural hunters, in the city may upset the scales catastrophically.

This book has done an amazing job of turning around so much of what was annoying me about this series. In particular, Kat has had a character transformation. She has recognised her own anger issues and how that makes her an impossible person to deal with and is now actively combating them. She doesn’t lash out as much as she did. She recognises her lashing out as unacceptable and something she needs to work against. There’s much less of her intimidating people she cares about, a lot less of her snarling and a lot less of her random threats of violence. She thinks now, she doesn’t just react, she doesn’t just hate and rage. She’s no longer rabid and it’s a vast relief.

She’s also much more willing to work with other people around her, to trust in them, to put a level of faith in them, to discuss issues that they share, etc. She’s not exactly working together with others or forming collaborations, but she’s not pushing people away or freezing them out for the sake of it either. She actually cares about people – really cares about them, not “oh this person is someone who I care about so they can be used against me boo-hooo waaaaaah”.

And while her planning has certainly not become truly excellent, by any stretch of the imagination (she’s considerably more reactive than active and does a lot of improvising), it wasn’t nearly as ridiculous as in previous books.

In short, this book is a vast improvement on the previous books simply because I do not want to reach into the pages and somehow throttle the protagonist. But nor has this growth and change come about randomly – you can see a character progression of someone who has recognised her own flaws and is actively working to reverse them, to become better. I’m much more engaged in Kat and interested in this growing character trying to come to terms not only with her own status as a vampire but also with her warring emotions over the people she cares about, learning a new way to live (after accepting that she is going to live), letting people into her life without endangering them more than is necessary and trying to negotiate the many commitments she has and risks she faces.

Which leads me to an element of the story I have mixed feelings about. Kat is overcommitted and menaced from all sides and the story reflects that – which in turn informs her character growth. Her developing feelings for Jonathon mean that, yes, she is going to spend more time worrying about the Lunar Cult, their enemies, security and threats. She is going to worry about how much she can involve her friends and loved ones without them being used against her when Baset is already doing just that, just as Adrian represents yet another threat against her loves ones while at the same time being a possible source of sanctuary and aid if she’s willing to pay the price (a message doubled by Ethan’s demon’s tempting offers). Ethan making a blood substitute and the temptation of the demonic offer both combine to highlight how uncomfortable Kat is with what she is and how much she still craves humanity.

All of these combine to inform Kat’s character and add a lot of texture to her emotions, motivation and development as well as give a slightly frazzled feeling to the story because Kat is frazzled – she’s spread too thinly over too many commitments

Then there’s the core storyline – the Left hand, the human hunters of vampires. I think this is an excellent  portrayal – just the idea that human hunters can be that terrifying and that effective against the supernatural is really well done. They don’t have super powers or shiny abilities or super weapons in particular – and in direct combat they’re very easily killed. But just the fact they can be anyone and can operate in daylight makes them easily as deadly as some of the more powerful vampire houses.

The problem with all this is that the book is 175 pages long (or thereabouts) and we have all of these packed in and Kat driving off to wave her fist randomly at Delai, and Kat bonding with her favourite barman (which I liked), a couple of red herrings that needed chasing down and some big bad vampire boss sending minions (actually everyone just kind of assumes they’re his minions for some reason) and we have a really full book. In some cases it feels like Kat is less following a story and more a pinball bouncing between random events – especially since her own investigation rarely actually gets anywhere or achieves anything – just more pinging around.

We have a new addition to the werewolf pack, a Black woman, which brings some desperately needed diversity to a series that is very White (barring the very angry Pablo) and very male (barring Kat herself and some enemies) And Kat hates her on first sight – yes it’s the classic “this woman be after mah man!” insta-hate that so stains so many books and I was deeply sad to see it. It does get partially redeemed in the ending and in the way Kat herself thinks of her own dislike – recognising her own irrational jealousy. Still the character isn’t nearly as involved as she could be – but I do think she may be more involved in future books given her position.

There are no GBLT characters and, again, not much in the way of other women who aren’t enemies – it’s not a great series when it comes to diversity.

This book reminds me why I keep reading series even when a large part of me is ready to walk away – because if there’s potential there, there’s always a chance that the author can turn it around. This series always had potential, it had a fascinating world, an excellent concept with elements of dystopian, politics and a truly original take on vampires and werewolves that I haven’t seen elsewhere, sprinkled with other supernatural creatures to add flavour, but not to take over to create a vast, confusing menagerie instead of actually developing the core. But I was ready to stop reading because I disliked Kat so intensely – and now that has changed, she has grown and developed and changed in a very natural organic way and with her the whole tone of the books has shifted into something pretty damn good and with potential for a lot of awesome.

Is it perfect? No. I think it’s crowded, it could use more focus and letting some of the side stories lapse until they become relevant, but it has a great world, an interesting story with original elements and a main character I’m now rooting for.