What follows is a list of books which will be released between May 25 - May 31.  It can be tough  keeping up with ongoing stories and often, we miss the latest new release, unless the book/series is the beneficiary of a big round of publicity . That is why we are committed to sharing with you books that are the first in their series every week.  Please check out the list and let us know what books you are interested in checking out and why. 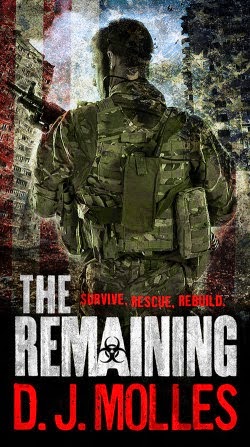 In a steel-and-lead-encased bunker 40 feet below the basement level of his house, Captain Lee Harden of the United States Army waits. On the surface, a plague ravages the planet, infecting over 90% of the populace. The bacterium burrows through the brain, destroying all signs of humanity and leaving behind little more than base, prehistoric instincts. The infected turn into hyper-aggressive predators, with an insatiable desire to kill and feed. Some day soon, Captain Harden will have to open the hatch to his bunker, and step out into this new wasteland, to complete his very simple mission: Subvenire Refectus.

Our review of The Remaining 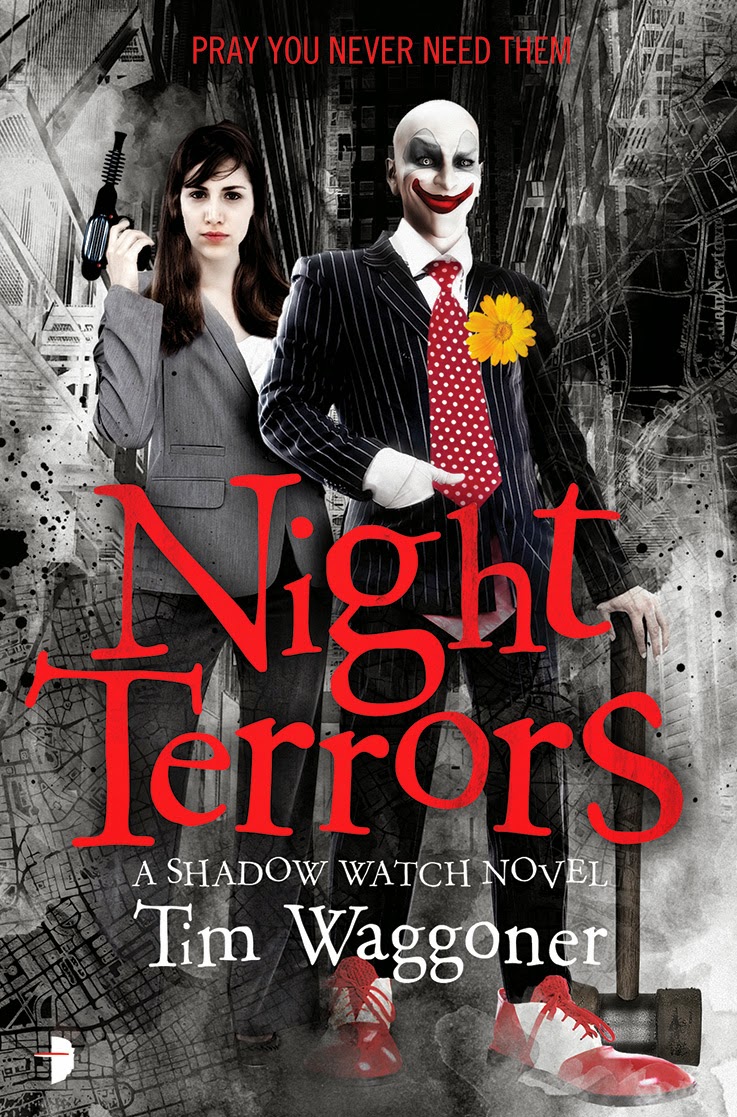 Meet the fine men and women of the NightWatch: a supernatural agency dedicated to hunting down rogue nightmares that escape from other realms when people dream about them, while ensuring that other dream-folk are allowed to live among the regular, human population, as long as they play by the rules.


Our review of Night Terrors

Within a body strong as stone beats a heart ready for love.


For seventy years, Orestes and his twelve gargoyle brothers have done their duty to protect King Kadmos’s realm. There’s only one annoyance in his life—humans.


He’s content to leave them to their idol worship. Until he notices a small, frail woman serving at his table, doing her best to remain invisible. Something about her calls to him like no human before.


Astrid is terrified. Not only of the powerful magical creature with inhuman strength, but of the staff overseer’s lash for calling attention to herself. Instead she is whisked away to paradise, bathed, fed, and made love to by Orestes as if she is his reason to live. But she isn’t naïve enough to believe she is anything more than a temporary diversion.


When Orestes is called away to search for a missing brother, Astrid is kidnapped by a traitor intent on using her to bend Orestes to his will. Little do the lovers know that the connection between them is no weakness, but a strength their enemies would be fools to underestimate…


Warning: This book contains paranormal fighting, steamy sex scenes, strong-willed females, and men made of stone who prove to be soft as butter in the right woman’s hands. 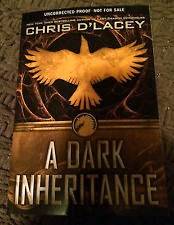 When Michael Malone discovers his supernatural ability to alter reality, he is recruited by an organization dedicated to investigating strange and paranormal phenomena. He joins in hopes of finding his father, who mysteriously vanished three years earlier. Michael’s first task is to solve the mystery of a dog he rescued from a precarious clifftop, a mystery that leads him to a strange and sickly classmate and a young girl who was killed in a devastating accident. Stakes are high as Michael learns to harness his newfound ability and uncover the deadly truth about his father’s disappearance.

The Orpheus Descent: A Novel by Tom Harper

The greatest thinker in human history, Plato, travels to Italy seeking initiation into the Orphic mysteries: the secret to the Underworld known only to the gods. But the knowledge he discovers is terrifying.


More than two millennia later, twelve ancient golden tablets secreted in museums around the world hold sacred information known to only a few—the pathway the dead must follow to the afterlife. And archaeologist Lily Barnes has just found another on a dig in southern Italy. But this tablet is far more valuable—and dangerous—than the rest. It holds the key to hell itself.


Now, Lily has vanished, and her husband, Jonah, is desperate to find her. He knows she is alive—and in mortal danger—and he's willing to go to hell to rescue her. But the deeper he descends on this dark and twisting odyssey, the more Jonah's fear rises, for not everyone who travels where Lily has gone will find the way back.

The Lost (The Lost #1) by Sarah Beth Durst 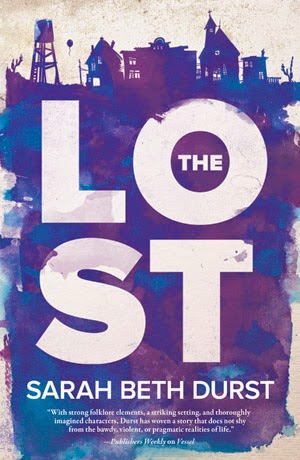 
Award-winning author Sarah Beth Durst has been praised for her captivating novels that merge the darkly imagined with very real themes of self-discovery and destiny. In The Lost, we'll discover just what it means to lose one's way.


It was only meant to be a brief detour. But then Lauren finds herself trapped in a town called Lost on the edge of a desert, filled with things abandoned, broken and thrown away. And when she tries to escape, impassible dust storms and something unexplainable lead her back to Lost again and again. The residents she meets there tell her she's going to have to figure out just what she's missing, and what she's running from, before she can leave. So now Lauren's on a new search for a purpose and a destiny. And maybe, just maybe, she'll be found.


Against the backdrop of this desolate and mystical town, Sarah Beth Durst writes an arresting, fantastical novel of one woman's impossible journey and her quest to find her fate.