Let me begin this recap by saying that everyone in this show deserves death. Absolutely deserves to die

Staying in this house by half way through this episode is just elaborate suicide. Natural Selection demands people with this little survival instinct be removed from the gene pool. And I don’t care how much money you have invested in this house – run! RUN people! 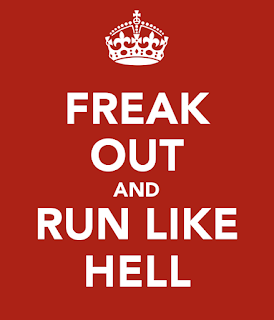 Still no-one really believes her – that starts to become a theme of this episode where absolutely no-one believes the weird tales everyone tells… which could be a paranoid subplot but, honestly, it’s been done so many times that I really am happy that it was sacrificed quickly. Because pretty much everyone has a terrible spooky experience and really no-one can doubt anyone else

Lee decides it’s great to have her daughter visit despite the spooky corn dolly redecorating the house’s foyer. She does have a really poignant and devastating exposition of how she lost custody of her daughter during her horrendous rock-bottom experience (she has such an excellent acted depiction of her self-anger and shame) and we can see how this is really important to her

Still, bringing your daughter to the creepy murder house, that’s bound to help your custody case

WHY ARE YOU NOT RUNNING RIGHT NOW?! 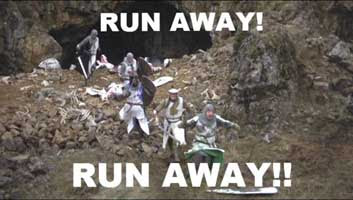 Mason, Lee’s ex, is unsurprisingly not impressed by his daughter imagine ghostly murder children and he is sensible enough to get her out of there!

They all still hear spooky things in the middle of the night – and this time Shelby decides to run out into the forest with a baseball mat. Getting lost in the woods at night once clearly wasn’t enough for them. On their lawn they find a giant burning corn dolly covered in strips of meat

Matt compares this to a worst kind of burning cross on his lawn. Ok, I think appropriating actual atrocities is appalling and really fiction should stop doing it. At the same time, at the moment Matt and Shelby’s theory is that they’re being scared off by racist hillbillies so it would be unusual for Matt not to draw a comparison when he finds a giant burning symbol in his garden.

Shelby responds to the giant burning terrifying symbol on her lawn buy demanding the police do more to protect them – but she doesn’t RUN LIKE HELL?! WHY NOT! RUN RUN RUN RUN! 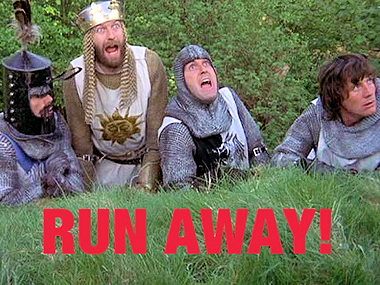 We have some creepy phone calls, some broken windows and, again, a complete lack of running away and then it’s time for Matt to have a hallucination

He sees two nurses murdering an old lady and painting her initial on the wall. That’s somewhat random. Of course, when he reports it to the cops, the cops find nothing and Lee points out they’re all going to be seen as kooks and completely ignored

So what’s with the ghostly nurse? Well thanks to a ghostly child in the garden that leads Matt and Shelby to a spooky cellar deep underground (which they investigate… seriously, going underground because a ghost indicated you should?! 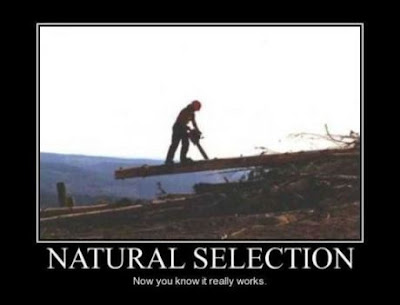 In the cellar they find a video camera with another home video – here we learn the ongoing saga of Prof. Ellias Cunningham who was an author who moved into the house and was so terrified he decided to flee the house and hide in the cellar. RATHER THAN RUN AWAY!

He tells the story of the house – for a long long time it was absent after the entire family living there completely disappeared. After that it was bought by a couple of sisters who were also serial killers who ran an assisted living home from the house after leaving the last place they worked where they killed 2 people. At the home they take in poor and neglected old people and murder them in a surprising variety of ways so their first initials spell out the word “Murder”. They were interrupted before the last “r” and completely disappeared mysteriously (which is the ghostly murder that Matt saw. Looking at the house they still see the spooky, incomplete “Murde” still written on the wall and impossible to paint out)

Oh my gods… your house actually has indelible “murder” written on the wall and you can’t erase it. WHY ARE YOU NOT RUINNING?! WHYYYYYYYYYYY?!

Professor Elias decided these sisters didn’t run but met something even MORE EVIL in the house. And he decides to go back in, at night, without the lights on, to see what he can see. Really. Everyone in this house just wants to die.

At last Shelby and Matt decide they need to leave – but they bought the house at auction as-is so can’t really get their money back from the bank on the grounds of evil serial killer nurses. Damn that fine print. I’d still run. So damn fast.

Meanwhile Lee continues to see more terrifying hallucinations with bloody body parts and pig demons until she finally falls off the wagon (meaning Matt and Shelby think she is responsible for the KNIVES EMBEDDED IN THE CEILING! And they still don’t run) and gets very drunk. When she sobers up she can’t face losing her daughter and decides to go grab her and bring her back to the spooky murder house. No, really.

Lee, you’re not convincing me that you’re a good mother here, though I feel for you.

Matt and Shelby convince her that this is a bad bad bad idea and Shelby manages to convince Mason not to press charges. Unfortunately Flora has disappeared – leaving only her cardigan at the top of a dubiously tall tree.