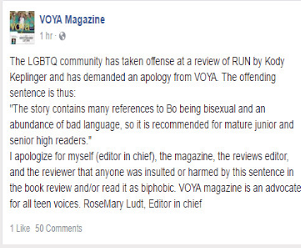 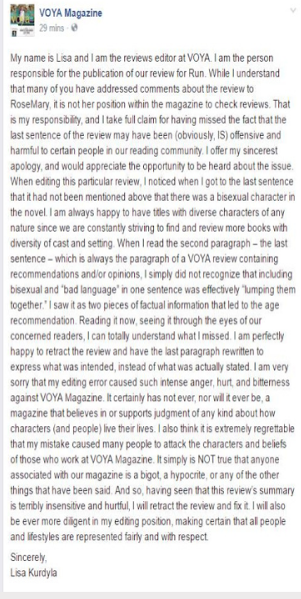 
These books cannot be treated as “adults only” when so many of our youth are so isolated and lost they don’t survive to adulthood.
Posted by Sparky at 9:00 AM