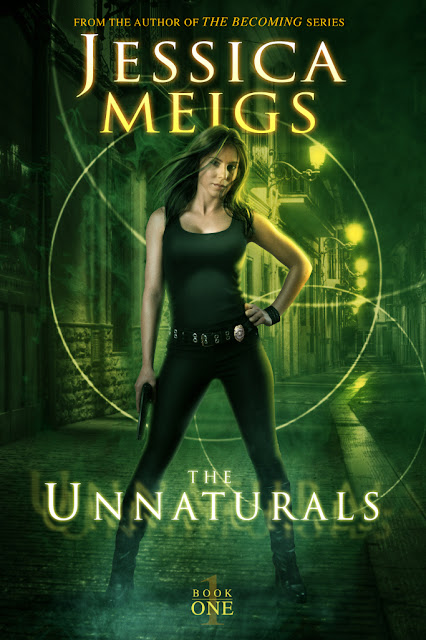 Riley is an agent for a shadowy government agency – and she’s very good at her job. Lethal, dangerous and with a very high success rate. Except her most recent failure led to the death of her partner – from then on Riley has decided she will work alone

So she’s less than happy when the agency pairs her up with Scott, just off leave. And he’s not entirely thrilled, especially since he’s also expected to investigate her over a spate of agent deaths

And then they learn that vampires are real, there’s a major conspiracy in the agency and they have to find a magical weapon…

There’s a lot about this book that interests me. We have two capable main characters who, eventually, grow to respect each other. They are equals despite some pushing and we have two very different ways of working of which neither

I like the main characters and want to see more of them – their interactions, working together an with the greater world is excellent

The writing is fast paced and contains a lot of really well written action, lots of excitement and a constant sense of movement and urgency to go with the panicked feel of the events.

My main quibble with this book is one I tend to have with a lot of first books in a series is that it was just a bit fast for me.

We have this ominously named agency but only a really vague idea of what it does, why, what its remit is or what powers it has. We had a lot of characters introduced but I didn’t feel super connected to all of them. There was the head of the agency, the assistant head, Riley’s handler, Scott’s handler Henry, his secretary Vanessa. Zachariah and Ashton head of the Unnaturals and a couple of agents there. I feel we plunged into the action of the story extremely quickly without getting a great feeling for these characters or the organisation they’re part of.

And I love Vanessa.

And I‘d like to see all this world and these characters because what’s introduced is good, it’s interesting. I WANT to see more. The nibbles we have are tasty and I want the entrée.

I am a little tired of characters like Riley. Somewhere out there there’s a factory mass producing snarking, authority hating protagonists who prove their strength and determination by acting like a particularly hormonal teenager. I hate this characterisation we have seen so many times. Again, I think it would have been better if we had had more time to digest her past her history and how that affects her today

The same applies to Scott, we’re introduced to him via the big chunk of Manpain of a dead wife. But I don’t feel it ever had any real relevance to the actual plot, same as Riley’s hard past. I don’t think it overly shaped his character any more than it overly shaped Riley’s –but only because, again, we don’t see their down time, their resting state, what they do when not bouncing from crisis to crisis. I have a real sense of more behind it, of the building blocks of both characters that would be built from this.

I could also have really really really don’t without the intense sexual attraction between them. It got in the way, was unprofessional and just felt taped on with no reason. In a book that moved this quickly, him musing about what she looked like in a bra was jarring and distracting and detracted from the sense of them as professional agents.

Again, the same again to Zachariah and Ashton, two men in a relationship. Spies/secret agents who are kick arse capable and dangerous and free from stereotype? Who are in a position of authority but not completely sidelined because of it? Sign me up! Sign me up and let me see their relationship for a little longer before we enter crisis life-or-death mode where they’re terrified for each other’s lives. Because what we did see between them was so very very very very good.

I think this rapid pacing and lack of longer introduction also made it hard for me to grasp Riley and Scott as, well, good at their jobs. They’re secret agents but seemed to charge into situations with little real finesse and spend a lot of time. Again this could work because of the new situation in – but by only seeing them when they’re out of their depth I got very little sense of actual competence.

Even within the arc of the plot there’s elements that I felt became shaky not because there couldn’t have been an explanation but because they lacked that foundation – like Elise, the Master vampire, her motivation and ultimate actions in the book.

We do have a Black characters Israel and Angelique, but they are very minor, briefly appearing characters but I really do hope see more of Angelique and there’s every suggestion we will see more in the future

So, this book – it’s a good book, but it’s a book with immense potential. Which bodes well for future books but, I think it should have boded better for this book as well. I love the bites we have here but the whole meal would have been so much better because everything that is good here could have been just a bit more