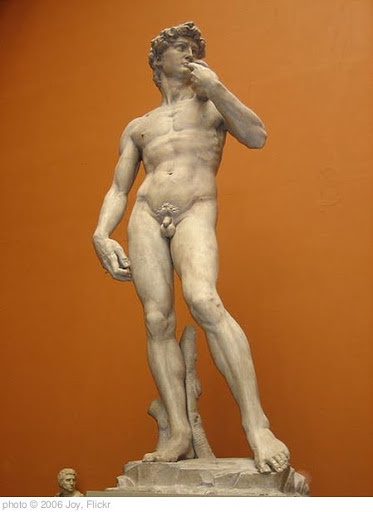 When vampires first entered folklore they were physically described to look like bloated leeches. When you think about this, it makes perfect sense because their entire diet is based on drinking the blood of others and the creature most associated with that in nature is of course a leech.  Overtime, vampire folklore began to change.  The modern vampire looks nothing like its predecessor. Today, vampires all have hard lean bodies, twinkling eyes (that is when they are not glowering and trying to look dangerous) ridiculous hair (think R. Pratz in Twilight) and are disarmingly gorgeous. This is true of both male and female vampires.  With few exceptions, like vampire Eddie in True Blood and Tony, in Karen Chance’s Cassandra Palmer series, no matter how long they have been alive they are gorgeous. And those vampires that aren’t thin are clearly not intended to be beautiful.
In Twilight, Meyer went to the point of saying that vampirism brought out the most attractive physical aspects of the individual in question.  Even Edward’s smell was designed to attract Bella, though his superior speed and strength made such enhancements unnecessary. In the movie Interview with the Vampire, Claudia’s change occurred on screen, and she went from a dirty waif, to a gorgeous girl with beautiful curly hair. It has been suggested in several vampire novels that for the purposes of creating new vampires, only the most physically appealing are chosen. The problem with this assumption is that beauty standards change over time - so whether vampires are chosen from beautiful people or simply transform to become beautiful, that beauty ideal should become out dated with the passing years.
Even the richest human alive 500 years ago would look nothing like the poorest human today.  Slim vampires make absolutely no sense because the height of beauty is what we would today describe as plus sized.  Women were celebrated for being round and having curves.  This symbolised the wealth to be able to eat full meals. In Venus and Adonis, Shakespeare wrote, “My beauty as the spring doth yearly grow; My flesh is soft and plump, my marrow burning.”  I have read and watched a lot of urban fantasy and I cannot think of a single fat female vampire.

Like beauty itself, the idea of what is pleasingly plump has changed constantly over time. For both men and women, observes art historian Anne Hollander, rotundity was considered appealing from roughly 1500 to 1900—presumably because girth was equated with health and affluence. Botticelli's exquisite Birth of Venus, painted circa 1480, has a slightly unseemly heft by modern standards, but she's svelte compared with Rubens's Three Graces of a century and a half later, who resemble Roseanne Barr in concert with the voluminous 1980s singing duo Two Tons of Fun.
...Asked whether she was happy, one Connecticut cutie of the late 1800s was quoted as replying, "Oh! Immensely! I have gained 18 pounds in flesh since last April." (link)