Review: A Local Habitation by Seanan McGuire, Book 2 of the October Daye series 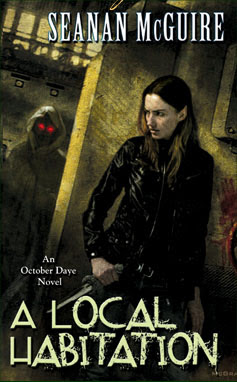