Review: This Side of the Grave by Jeaniene Frost, Book 5 of the Night Huntress Series 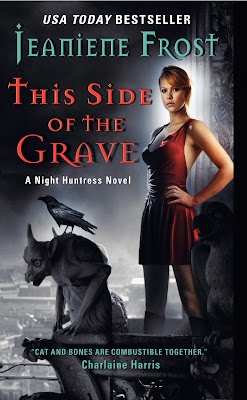