Cover Snark: She Must Be Freezing

I am repeatedly impressed by how hardy and powerful the female protagonists in Urban Fantasy are. They can take down vampires, werewolves, sorcerers, zombies and all manner of dangerous monsters. And they can do it even in the most ridiculous poses and in the most impractical of armor.

But, I think, more than anything that convinces me these women are superhuman is their ability to endure any weather. Back off, Mother Nature, the Urban Fantasy protagonist will not let your freezing winds or driving snow prevent her from being scantily clad and sexy! This gives new meaning to the phrase, suffering to beautiful. 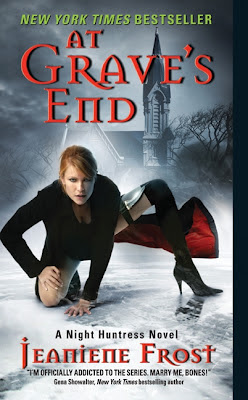 Good, gods is that ice she’s knelt on? Certain parts of her anatomy must be getting one extremely chill wind with that pose. Maybe this is a new version of Sookie Stackhouse using icepacks to cool her Yahoo Palace? That is one place where frost bite would not only incredibly bad, but painful.  If you must introduce your lady bits to something cold, wouldn’t it make more sense if it were something like this, as macabre as this particular toy is?

And her knee? Kneeling barelegged on ice must freaking hurt. We’re beyond pins and needles here, this is swords and sabres. It makes my bones ache just looking at it. 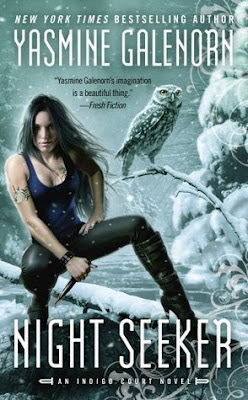 She is wearing a halter top in the snow. A halter top in the snow. Her arms are bare along with most of her chest In. The. Snow. She is quite literally freezing her breasts off. It almost feels silly to say that her trousers are providing no insulation and her legs. She must be blue with cold, because of this much bare flesh, in the driving snow. I feel an urge to wrap up in a woolly dressing gown and get a big cup of hot chocolate just looking at this picture.

Also, how is it that she thought to wear boots (yes, I’ll be kind and call those ridiculous boots winter ready) and not think about a coat, or for heavens sake a sweater?  I suppose having your boobs hanging out is far more important than protecting yourself from hypothermia. 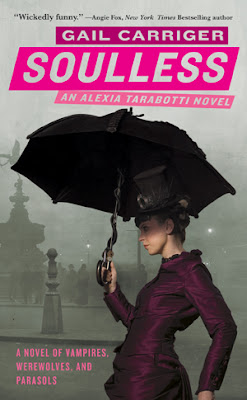 Now here we have some common sense. Parasol, fully clothed, ready for the rigors of a wintry London day. Of course this is steampunk. Why do I think that if we modernised the cover, the publishers would be demanding her dress be replaced by a bikini? I bet if they could have found a way to squeeze in some T&A and still claim that this was taking place in Victorian times they would.
Posted by Renee at 9:00 AM