Review: Devil May Cry by Sherrilyn Kenyon, book 8 of the Dark Hunter Series 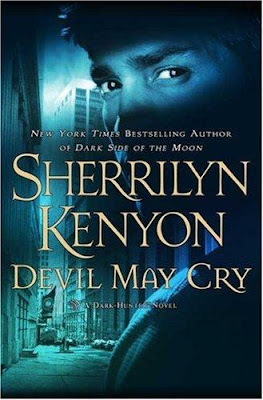