Review: Fade Out by Rachel Caine, Book 7 of the Morganville Vampires 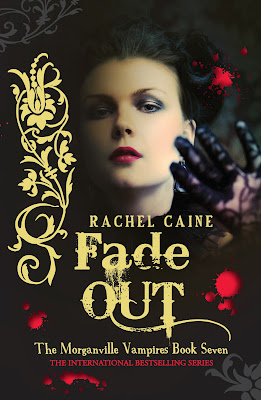