Review: One Salt Sea, by Seanan McGuire, Book 5 of the October Daye Series 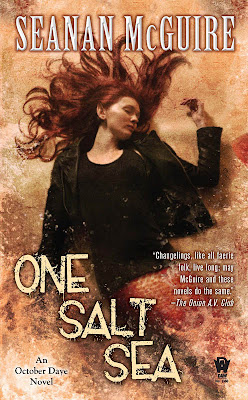