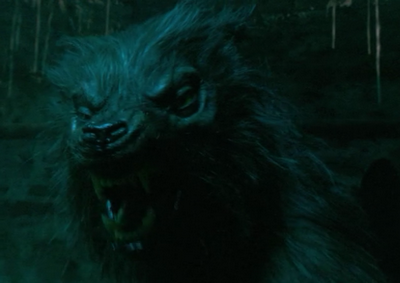 Ultimately, there could be many reasons for this, but when we consider how a werewolf is so much the opposite of everything an idealised woman is “supposed” to be, it’s no surprise that there is a reluctance to smoothly integrate women into this role.
Posted by Renee at 8:54 AM