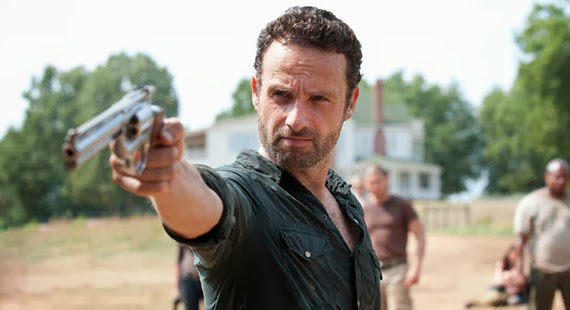 Ultimately, these repeated roles present a world where the straight, cis, able bodied White man simply has to be in charge. It is almost as if, when we remove the trappings of civilisation as is so common in these dystopian words, we become even closer to what is still seen societally as the “natural” state beneath a cis, straight, White male leader. He is the Patriarch. The great protector, the leader, the ruler - and when things are really bad, when we are truly under threat, it is to him we should turn, obedient, weak and unquestioning so he can lead us to safety. He is not only the only person who can be our hero, our saviour - but he is the only one who can be our Lord and that lordship is both necessary, welcomed and even craved by his lessers. In turn, this reduces anyone who is not a cis straight, White, able bodied man to being a dependent, almost a child, of the Patriarch; subject to his rule and cowering in his shadow - too weak, too foolish or too unsuitable to be without his guidance and protection.
Posted by Sparky at 9:00 AM