The following constitute either a single one off book, or the start of a new series in our genre. Please read them over and let us know if something catches your eye in the comments 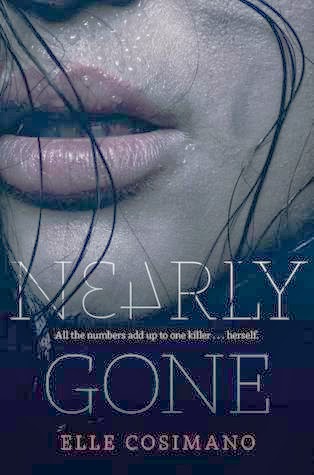 Nearly Boswell knows how to keep secrets. Living in a DC trailer park, she knows better than to share anything that would make her a target with her classmates. Like her mother's job as an exotic dancer, her obsession with the personal ads, and especially the emotions she can taste when she brushes against someone's skin. But when a serial killer goes on a killing spree and starts attacking students, leaving cryptic ads in the newspaper that only Nearly can decipher, she confides in the one person she shouldn't trust: the new guy at school--a reformed bad boy working undercover for the police, doing surveillance. . . on her.


Nearly might be the one person who can put all the clues together, and if she doesn't figure it all out soon--she'll be next. 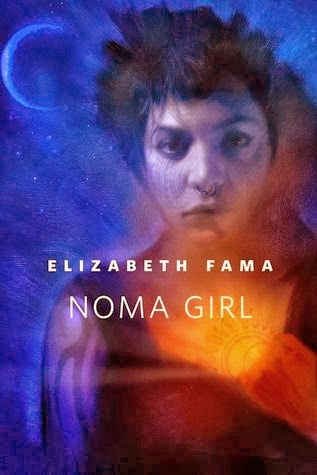 Because of a quirk of history during the Spanish flu pandemic of 1918, present-day America is rigidly divided between people who live and work during the hours of darkness—Smudges—and those known as Rays, who populate the day. A group of Smudges called the Noma live on the fringes of society in loose tribes, preying on Smudges and Rays alike. Gigi is a ruthless Noma, but in this prequel companion story to Plus One, she is ordered to abduct a cell phone hacker named Ciel Le Coeur and reveals a surprisingly tender heart. 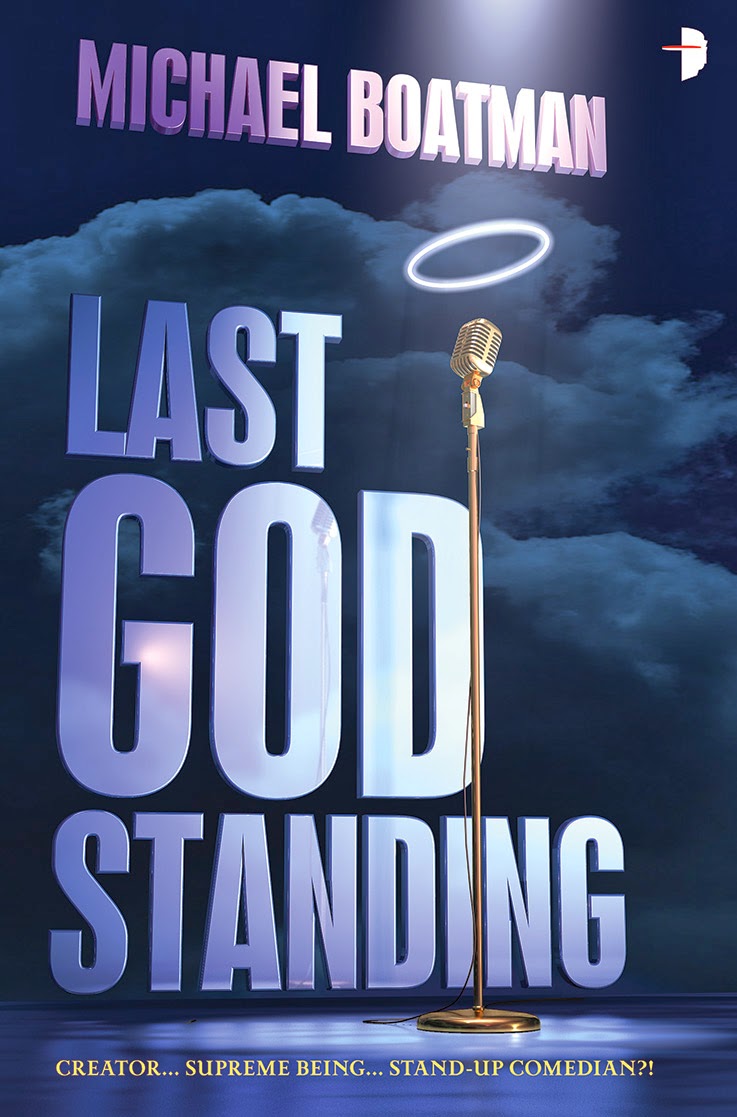 When God decides to quit and join the human race to see what all the fuss is about, all Hell breaks loose.


Sensing his abdication, the other defunct gods of Earth’s vanquished pantheons want a piece of the action He abandoned.


Meanwhile, the newly-humanised deity must discover the whereabouts and intentions of the similarly reincarnated Lucifer, and block the ascension of a murderous new God.
How is he ever going to make it as a stand-up comedian with all of this going on…?


Note: here is our review of this book.