This week’s theme is VAGUE! Covers which aren’t necessarily bad, but looking at them gives you absolutely no clue as to what actually lurks between the covers. These are the kind of covers that will make me check the blurb - but unless that blurb is very good, I’ll put it back on the shelf. I’m intrigued, but not engaged. 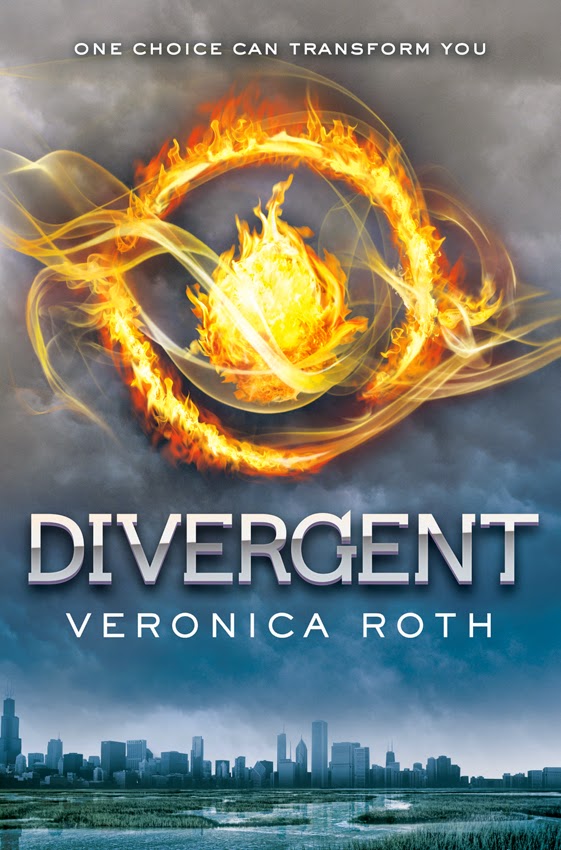 The Eye of Sauron is trying a new look. Hey, the city has upgraded, time to get a new look for the big fiery eye.
Anything else? Random city scape is random. This book cover is just too vague to convey anything about what’s inside. It doesn’t even say dystopian to me. 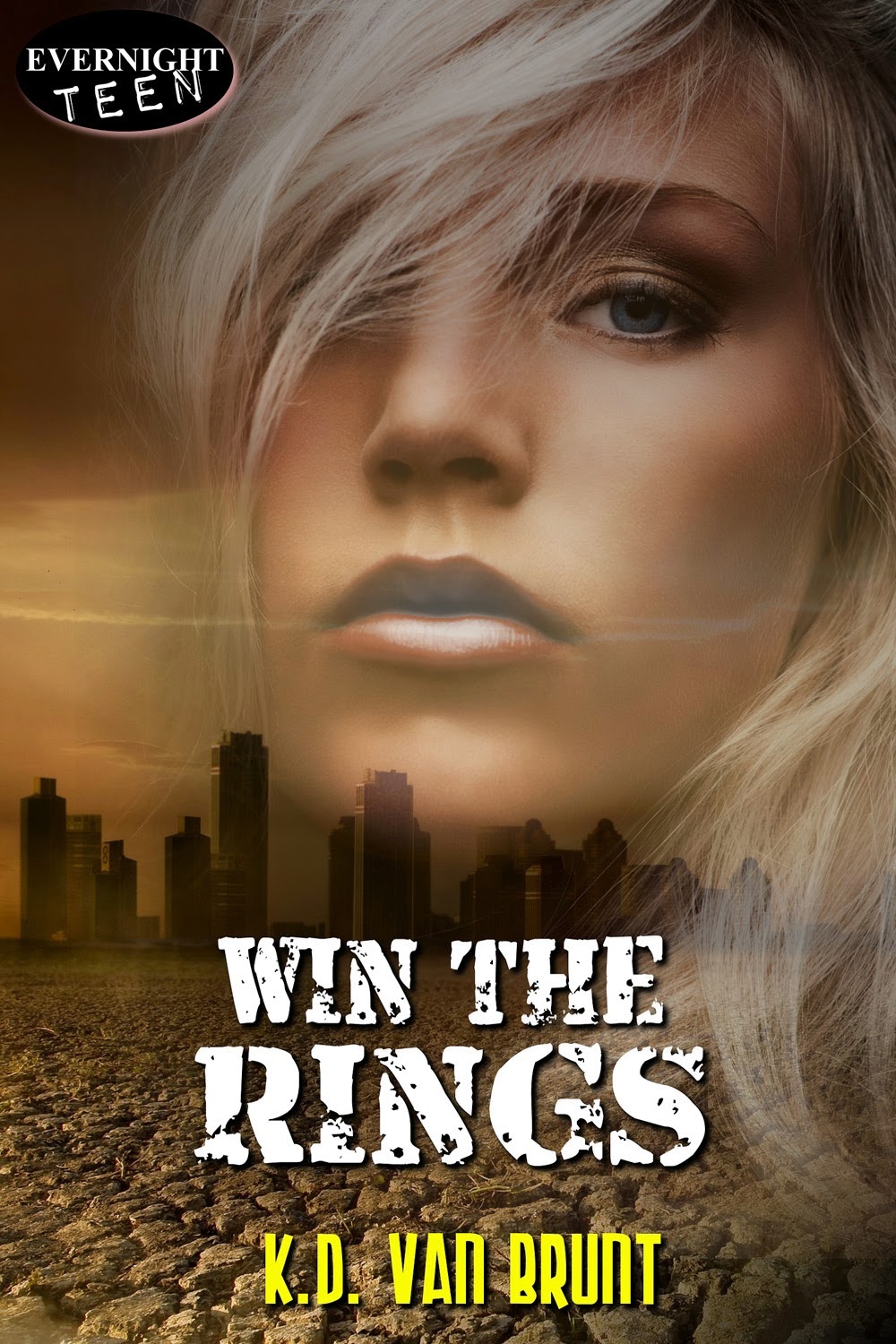 Raised in a brutal military academy since she was a small child, every day was a struggle for Jace. Every day brought new challenges, new fights, new battles. Every day honed her hatred and pain - but eventually she mastered the art of…. PERFECT MAKEUP.I just can’t get around how perfect the hair and makeup of the woman on this cover is. It’s just so anti-Jace. She’s been a soldier almost since birth - this coiffed woman just really isn’t her
And what’s with the city scape? Are city scapes a thing? We need a background, throw in a city scape? That’ll do? It’s not like cities or citiness particularly features in this book 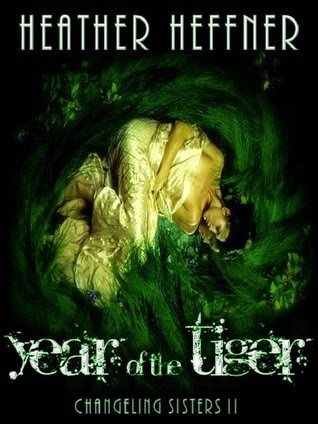 It’s pretty, definitely pretty. Massive points for prettiness. But it’s also, yes, VAGUE. It’s a sleeping woman - in the woods (which… ok? I guess? I mean there’s some woods out there) and it’s a pretty green and… I don’t know what more to say - she’s asleep in the middle of vaguely nature stuff. It’s really pretty but I have no clue what the cover’s supposed to tell me. Is it a reference to the spirit world? 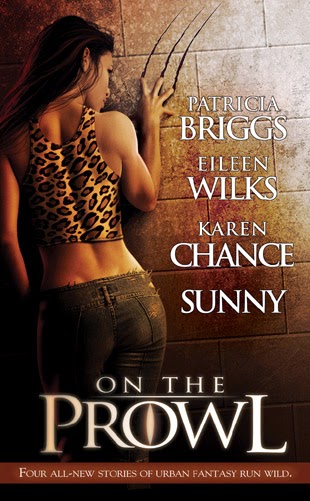 On the Prowl. Anthology by Patricia Briggs, Eileen Wilks, Karen chance and Sunny

Ah, the classic. Arse first. Midriff baring top. But we seem to have a WOC on the cover and the claws definitely give a strong hint of what’s happening inside. It’s a relief from all the vague - especially since it’s an anthology which it’s normally pretty hard to get a good cover for. Ironically, it’s the only cover here that pretty clearly tells me what this book’s about.