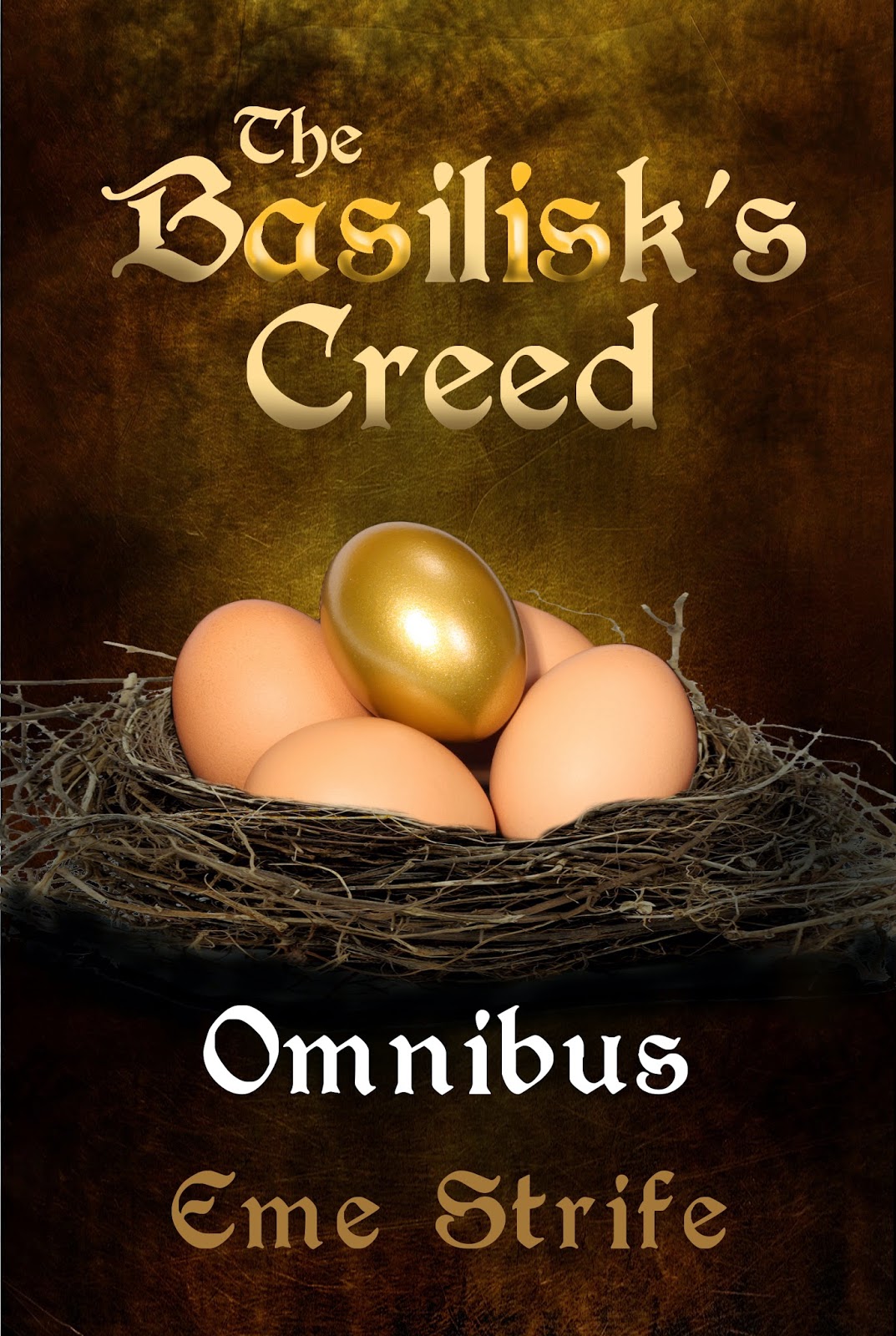 The world is torn by a series of strange and random events. Matt, leader of the Golden Reapers, has been tasked to investigate this – and it may all be linked to the strange woman who visited him and vanished without a trace.

Unfortunately, I had a lot of problems with this book, starting almost from the beginning which didn’t bode well for my finishing it and, alas, I didn’t

We begin with our two main characters – Matt and Eli – being transported randomly and for unexplained reasons to each other in a dream. The following 15% of the book describes how hot they find each other.

That’s pretty much it. We have Eli briefly exploring her new surroundings, then seeing Matt and then DUMP page after page after page of how sexy the other looks/sounds/smells. It just goes on and on and on and on and includes such gems of Matt deciding to call this complete stranger “kitten” and betting he could “make her pussy purr” and saying she has a “pretty collarbone” and how close she was to “making his dick blow”. Apparently by just standing their throwing out sex scent. Dare I say that sounds rather… premature? Throw in him grabbing her and not letting her go even as she said “no”, only thinking better of it when he outright asks her if she’s a virgin; all in all we have a really unpleasant scene. This was continued when they woke up and Eli described how wet she was.

Well, I knew nothing about Eli’s job, what she did or why or where she was or what mattered to her – but I knew she’s just woken up wet and sticky. I have to say, it’s not in my top 10 most favourite introduction to a character.

The writings style is rambling, confused and reads like a stream of consciousness exercise. I think the book has tried to capture someone’s thoughts without any edit, as if someone just sat and babbled every thought that came into their head – it’s lost, hard to read, full of distracting asides and not very fun. Every now and then the narrative is broken by random expletives (Eli also likes to throw in random “Ugh!” in her narrative) – usually in threes on and separate lines. In fact that happens a lot – something will happen then they’ll curse (or this supernatural general of the Reaper army will invoke the name of Christ when they’ve already rambled on about the “Holy Basilisk” which is just shoddy world building) then next line curse again, then, next line, another rambling expletive.

They both also have a very immature voice which seems odd for their ages – both apparent and in reality. Matt in particular sounds like a petulant and angry teenager, not a commander of a supernatural army. It all draws out the narrative, makes everything clumsy and the characters entirely unbelievable as reasonable, let alone capable, adults.


At 60% I still didn’t really know anything. There were mermaids but I didn’t know more than they existed. There are Reapers and they collects souls – but why and what for I don’t know. There’s “Alchemy” which seems to just mean “magic”. I don’t know what the Reapers are or what they do or what these Metallus are (civilian Reapers?) I don’t know why the Reapers are soldiers or what they fight or protect against. The Reapers come in silver, gold and bronze versions but I’m not sure why, or what the demarcation of clans are. I don’t know what the Basilisk actually is (a deity I think) or what the creed is or who various people were – but there was a huge list of them. I’ve had a lot of facts dropped on me, but no real explanation of what they mean or the relevance of any of these words or this information. So despite all the really painful and clumsy worldbuilding, I didn’t actually learn anything, which was immensely frustrating

And then Eli magically teleported to Matt’s bed and started to describe, at length, again how sexy he was including his thigh-clenchingly sexy bedhead and I gave up. I was not going to deal with yet another ramble of purring pussies and sexy collarbones.


Under the stream-of-conscious writing, the rather immature thought processes and confusing world building was there any potential to this book? I honestly don’t know – because after reading up to 60% in, there was so little of substance imparted that I couldn’t really grasp or appreciate anything.