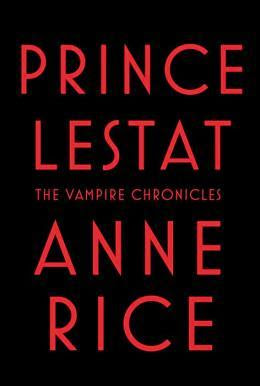 Y’know, I’m actually going to praise this (and anyone who has read my reviews knows that I don’t have much praiseworthy to say about this series). I praise the confidence of this. Anne Rice is an extremely well known name in the genre - I don’t think there’s actually anyone in Urban Fantasy who hasn’t at least heard of her. With her name and her clout that’s all she needs - her name and “Lestat” on a cover will be more than enough. Anything else is frippery (or bemusing Renaissance art which was the past habit).
So, respect due to Ms. Rice - her name sells books; that's all she needs 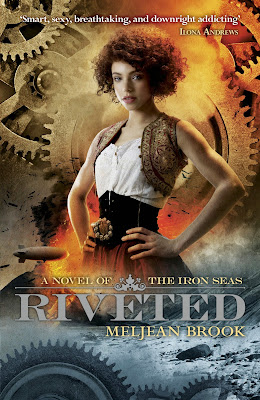 Now, this is the cover I chose because it’s the UK edition (the one I got) and because it’s not whitewashed. Yes, she’s probably paler than she appears in the book, but I don’t think we can necessarily call it a whitewash - as a bonus it also includes an accurate depiction of her hair. As an added extra- it’s seriously beautiful - the background, the clothes - this cover is gorgeous


But I think I have to look at other covers of this book as well: 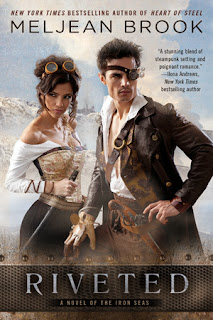 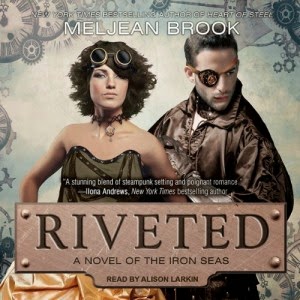 Again, supremely gorgeous covers - this series just as a perfect steampunk aesthetic - but that’s a whole lot of whitewashing going on. 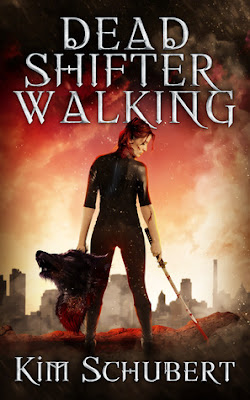 I like this - I really like how it seems to approach so many tropes and then not do them. Like she’s wearing head to toe leather - but it’s not sexy, it’s a very practical armour. Sure, it’s tight, but the matte black of her figure really defies sexualisation. Her back is facing us, but it’s clearly not meant to be sexy (with the lighting, it’s actually very hard to discern her arse let alone sexualise it). And this is a book about a succubus - but the sword and werewolf head makes it clear; slicing and dicing is on the menu, sexy times not so much 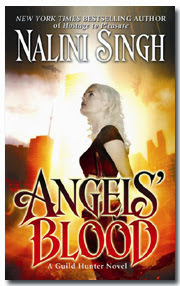 Elena is blonde, so her hair colour is accurate here. But she’s also half Moroccan and by the way her skin tone is described, her colouring certainly isn’t.


Her dubious midriff top is spared from being eye-rolling by over-ambitious lettering. I quite like the beam of light behind her; I think it’s stark and effective and makes the angel silhouettes flitting around be nice little easter eggs to pick out rather than ramming WINGS on the front and running with it.