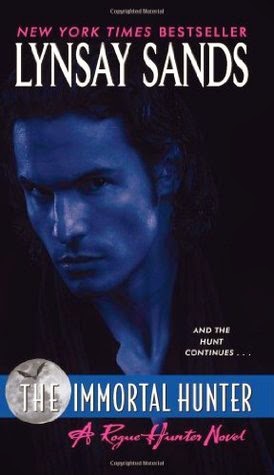 Hot man on the cover staring all sexy. This probably is the epitome of a meh cover for me. I can’t say anything wrong with it and it’s definitely sexy without being the almost hilarious mantitteh we see so much - but that is the whole of it. It could be about anything or anyone, it could be paranormal, contemporary, historical - even the romance part is only implied. I can see it blending on the shelf, camouflaged among so many other books 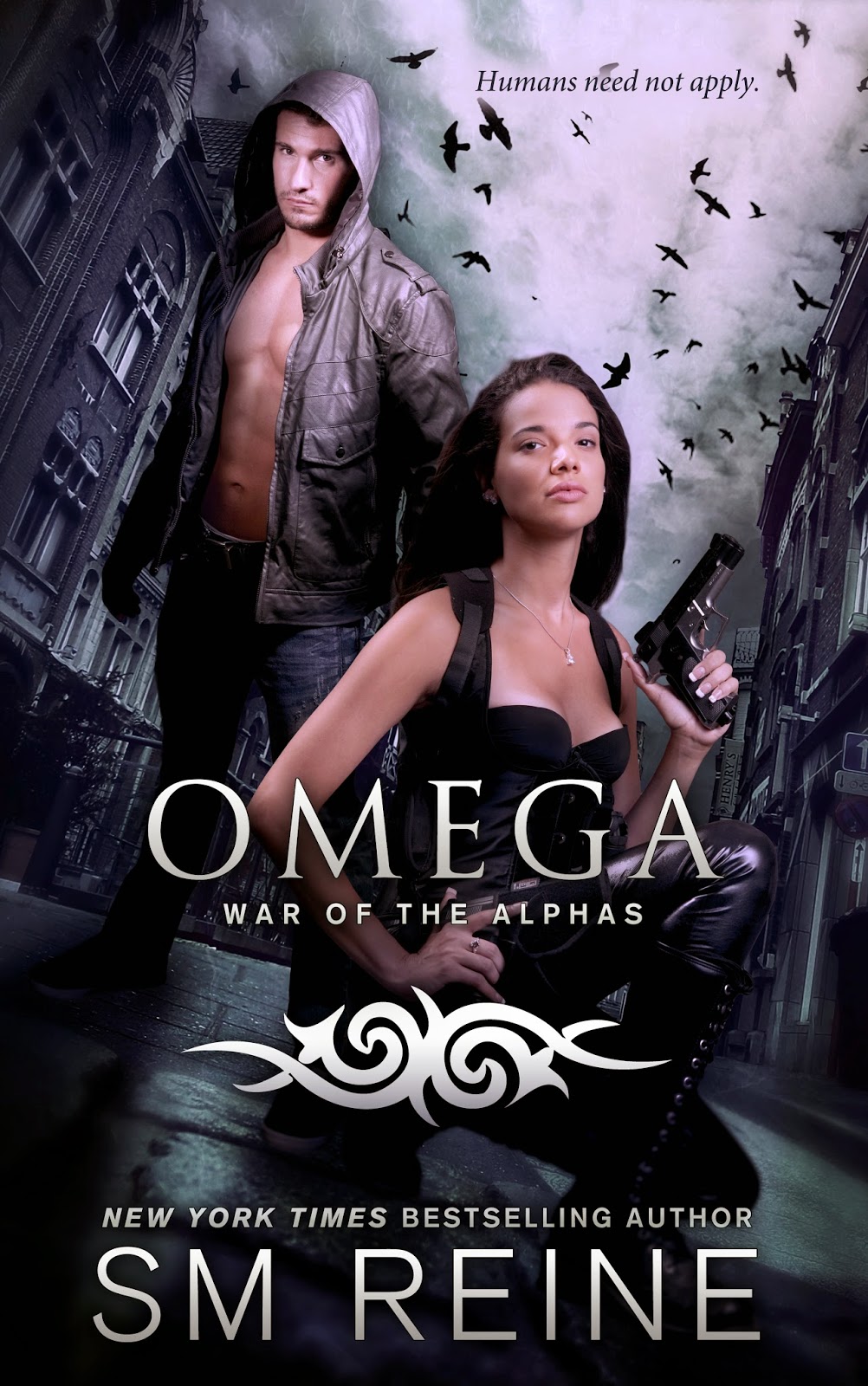 Well, the protagonist is clearly a Black woman while, at the same time, being a lot paler than I predicted her. I also think that the gun toting, leather-trousered woman depicted here (crouching, of course always crouching) is just trying far too much to be the Urban Fantasy Protagonist (™) and not enough like Deidre.
I think something similar applies to the bats. Bats = spooky, gothic and vaguely vampirey. That isn’t this book.
Still it’s very very very pretty and contains a few more genre cues than the other 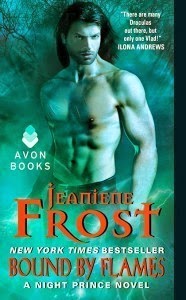 Shall I copy and paste what I said about The Immortal Hunter? Nah because this DOES have Mantitteh. I also think the colour choices and general spookiness do give a slightly larger sense of genre and supernatural elements. I also think you could put it in a big pile with so many other books and be indistinguishable 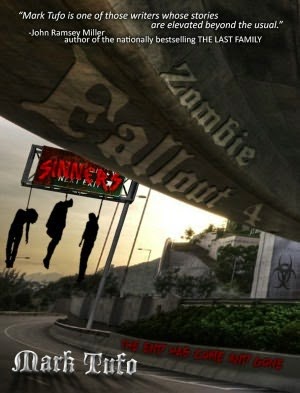 Now this one, ironically, I like. The ruined background, the damaged buildings brings the dystopian nature of the world into high focus.The hanging dead bodies and graffiti suggest brutality, lack of law and order and a plot point


It does everything a cover should be - unique to the book, showing what the book is about, intriguing and curious to look at.
Why oh why are the best covers on the worst books?