Review: Runelight by Joanne Harris, Book 2 of the Runemarks Series 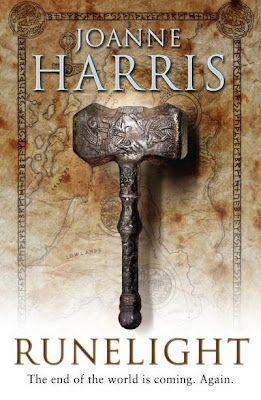