It’s time for our review of the past week’s book covers. This week was brought to us by a lot of underwhelming covers. There wasn’t a lot of the usual horrible tropes - but most of them didn’t have a lot of anything either. Beware, sometimes stark minimalism works - but sometimes it’s bland, generic and uninspiring. 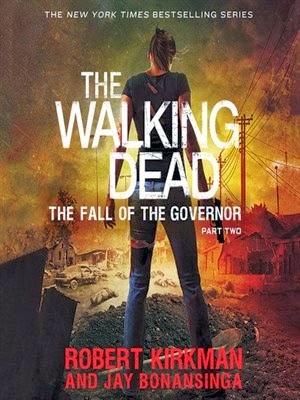 This cover is expected. We have a great view of the Dystopian destroyed world.  The typical figure on the front. This time we have Lilly. I cannot say that I'm blown away but it is an adequate descriptor for the story within.

Dissension (Chronicles of the Uprising) by Katie Salida

I like that this is a close up of a face - which instantly focuses us on the character (and not her body). And her having a sword is well done for all its minimalism (not like some covers where the weapon seems out of place). But it is minimalistic. There’s no background, there’s no sense of who she is. She could be a dystopian warrior fighting for her life in a zombie apocalypse. She could be captain of the high school fencing club and trying it impress that hot boy. It could be YA, it could be dystopian, it could be Urban Fantasy…


There’s not enough there. It doesn’t sell the book and it’s really original concept and world. 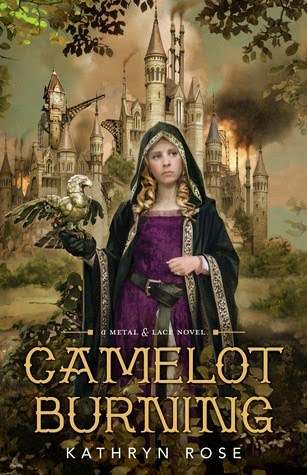 I kind of love this cover. It has everything and none of the tropes. We have the medieval castle, the medieval clothes and all the great signifiers that scream Arthurian legend… and then it has cranes in the background and a brass falcon


You look at that book and instantly see it for what it is - Arthurian steampunk. And with no random boobage or bendy spines or thrust out backsides. But… it’s busy. There is a lot there which needs to be absorbed which is a bit much for a book cover. 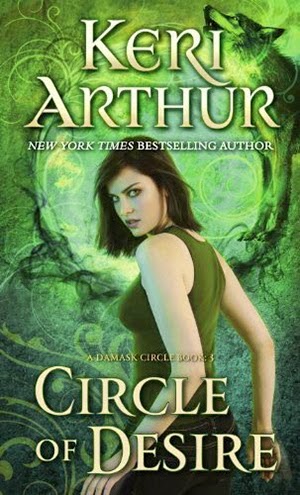 
Why do women have to go into action arse first? Why is the female action post to point their backside at us and then look over their shoulder? Well, except for the obvious attempt to show her breasts. Once we look away from the protagonist who could be imported from any number of Urban Fantasy covers, the rest isn’t so bad. We have a wolf that looks quite well done and some pretty, abstract scroll work with some smokeyness that is vaguely suggestive of ominous stuff. In the end we have an above average background upon which has been stuck the Urban Fantasy stock cover. 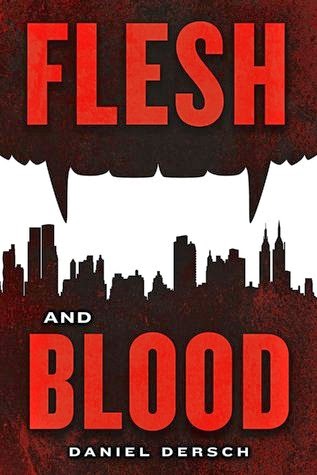 This cover is very different - the very height of less is more. It’s stark, it’s impactful yet still clearly shows us exactly what it’s about - vampires and New York, with a nice edge of menace and some really popping text. It does look a little like a cheap, shocky horror - but it’s certainly original and stylish.
Posted by Sparky at 9:00 AM