We continue our weekly review of the covers from the books we read last week - and this week we’re hit with the terrible difficult of 5 pretty good covers. If we have any complaint, it’s possible that there is a lack of connection between cover and content sometimes - but really, they’re beautiful, intriguing and fascinating.

I’m sure we’ll have some spine twisting next week. Interview with a Vampire (The Vampire Chronicles #1) by Anne Rice

There are actually several different covers for this book. One is from the movie released in 1994. The original cover had a bronze background with the title in red. As for this cover, there really isn't much to say. It's boring. What do the candles represent? I don't think it's actually trying to entice readers as much as counting on the author's name and the popularity of the series to sell the book. I suppose it's more appealing than the original cover but at best it's middle of the road. In some ways, the aesthetic minimalism is a statement of how little a cover the book needs - just something pretty and vaguely intriguing. Sometimes less is more 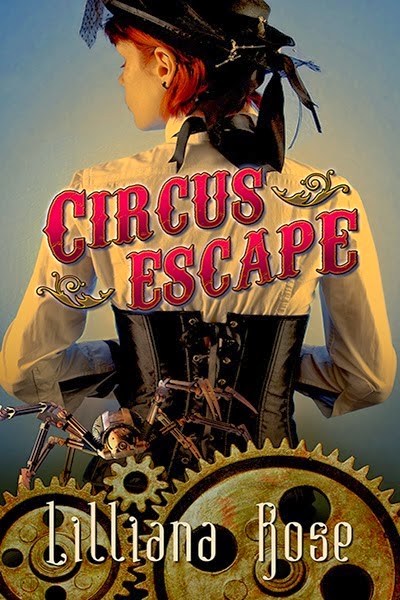 
Perfect. Steampunk, big mechanical spiders, cogs and corsets. It’s pretty - a vital for steampunks where the aesthetic is so primary. There’s really not much to say - because it’s ideal 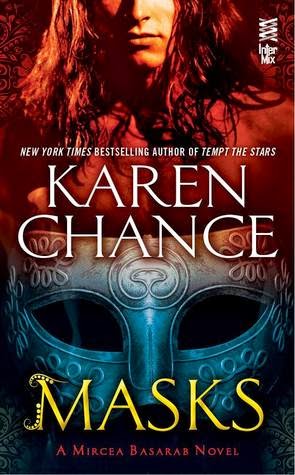 
oooooh… pretty. This would draw me in straight away, at least in part because I always like references to the Commedia Dell’Arte. The mask is front and centre with all the mystery that involves (which works with the title as well, giving it huge importance) and I like the subtle suggestion of the background scroll work.
What doesn’t seem to add anything is the male torso and lower face- they’re not clear enough for them to be readily apparent and beyond “romance” don’t tell me much about the book. I think I’d have liked a vampire fang or something to give me a greater idea. But the mystery and intrigue it has hit perfectly. 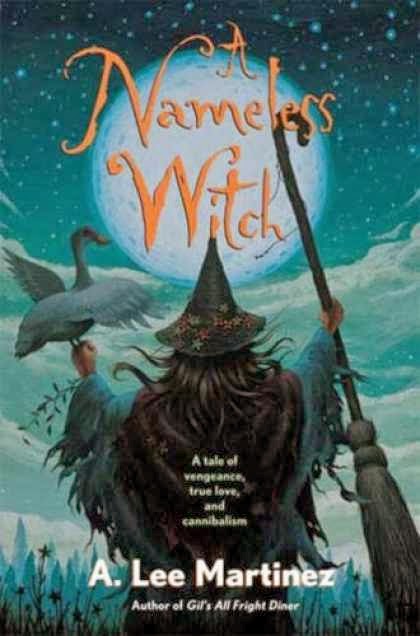 A Nameless Witch by A. Lee Martinez
This cover is perfect for the book. With the exception of a few characters, the major players are represented in the cover. There is some sense that is out of place but within the first few pages, all is explained. Even having The Nameless witch facing away is fitting as she spends most if the time trying to hide her beauty. 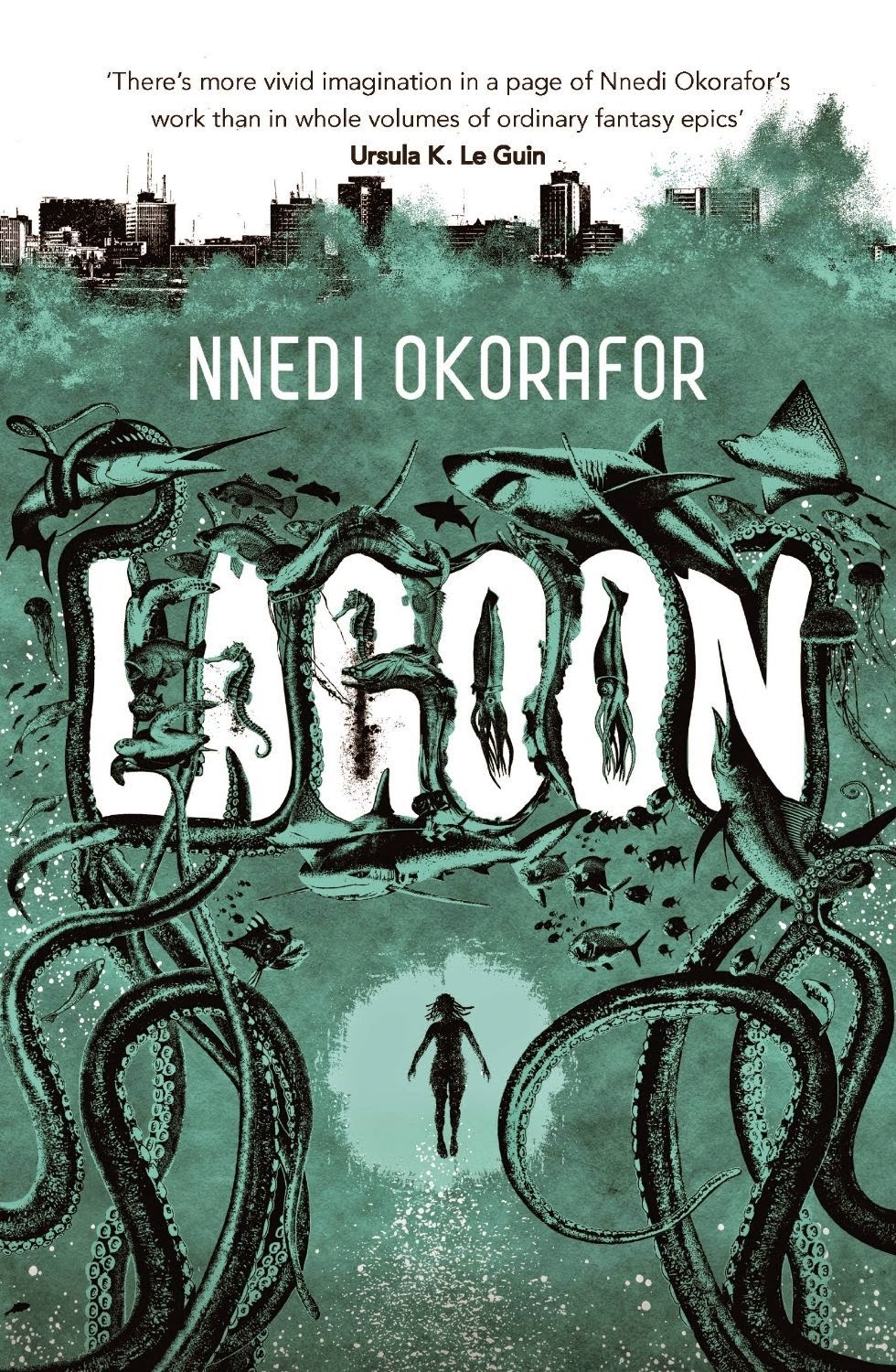 This cover is awesome. It’s brilliant! It has menace, it’s alien, it’s unique, it’s deeply intriguing and it really makes me want to read the book. I want to read about the terrifying sea monster that is rising up from the depths to threaten the city.I want to see this human who will venture into the water to fight off this terrible maritime menace!


Which would be great if this book were actually about sea monsters. or aquatic menaces at all. Between the title and the cover image it implies a far greater involvement of the sea and its denizens than are actually there. Beautiful cover - but only loosely connected to the book.