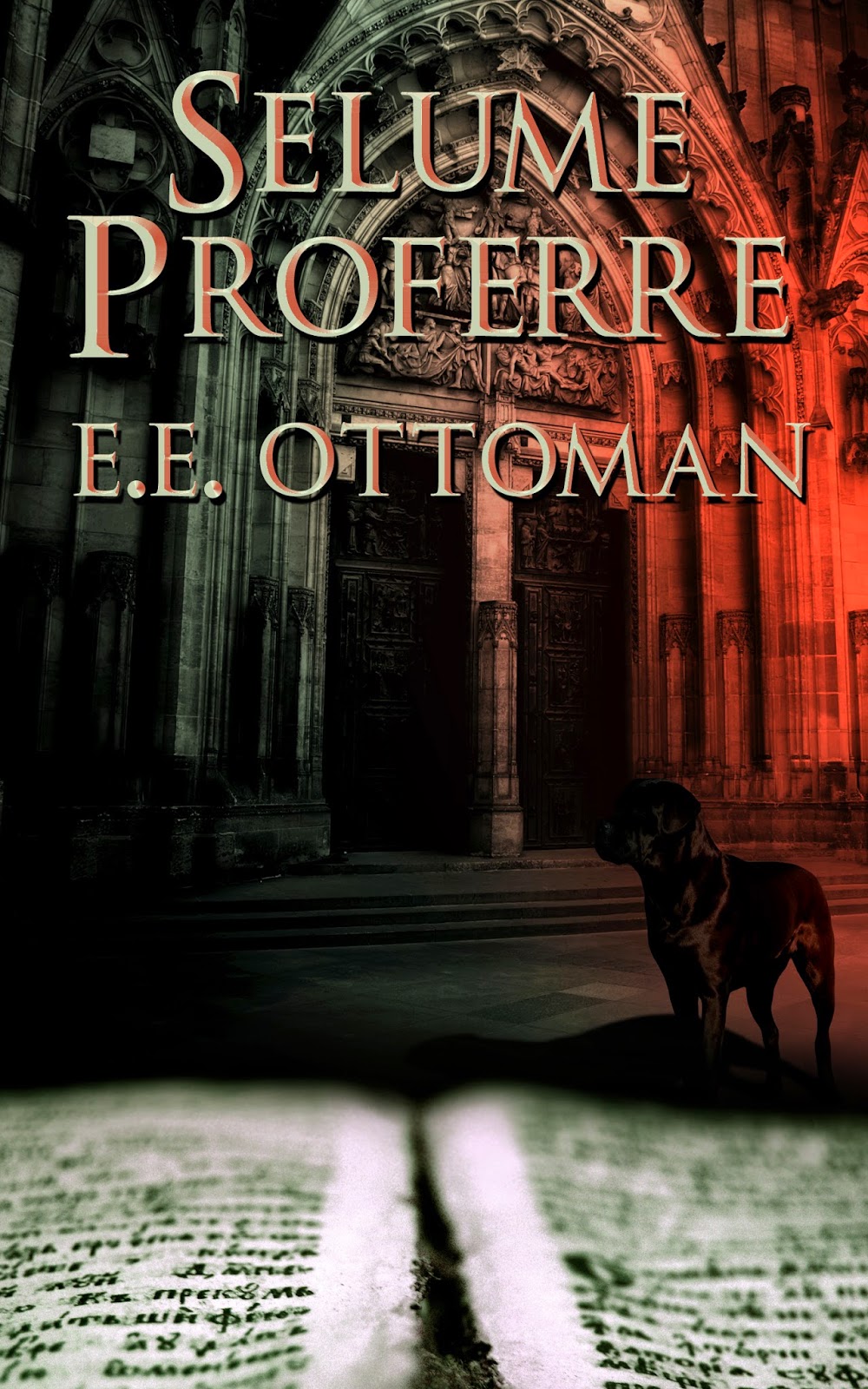 An-An lives a rather casual life, happily doing her thing, involved in the LGBTQ community and working casually – when one of those casual jobs has her working for MC Anderson. MC is driven, determined talented and making a name for herself in the magical community. She’s an exorcist and an extremely good one

And she’ll need to be, because the demon she’s been called in to evict is not responding how anyone expected; though for all the curiosity, An-An is far more interested in her boss than any demonic activity

This book did a pretty awesome job of covering a lot within the format of a short story – cramming a lot in a short space without it feeling rushed or forced or out of place.

The world is painted pretty richly with just a few of these indications – the idea of magical universities, different branches of magic, the official qualifications and professional reputations of the magic users – the rather delightfully dusty, established-lawyer sense to the magical firm all excellently portrayed with just a few references. You don’t need pages and pages to describe magic as a legal profession – just these little hints really establish that aspect of the world

Similarly, the description of the several kinds of exorcism and the research into different kind of demons help reveal the full range of magic and creatures that our out there – by using a lens on a small section while implying that there’s so much more there the world is revealed without lots of minutiae that just aren’t necessary for the story and would bog it down. It’s a nicely restrained way to world build that works really well in the short story format where you have so little room to world build without bogging down your main characters.

The story itself was also well balanced – interesting enough to keep things moving and intriguing with just enough elements of danger and tragedy to pull things along and add some stakes to the plot. But, ultimately, neither complex enough nor involving people are who presented enough to create any real dominance. This is a character driven story, the story is there as a background to show An-An and MC get to know each other, it’s not there to be the main plot. In some ways that disappointments me – because the world setting and plot line deserves some development and could have been an excellent book in their own  right. It’s well done to put the focus on the romance but, personally, I’d rather have had a longer book, more use of this excellent world than a romance story which was good, but entirely predictable.

The main focus is on An-An and MC and painting these excellent characters. MC’s professionalism, her abrasiveness (which I found slightly irritating to begin with as it had elements of “I’m so awesome I can treat people like shit” to it) which melted and deepened as we learned more about this career driven character (and the trade offs she’s made to get where she is) as well as the difficulties and discrimination she has faced and overcome as a trans person (she describes herself as a “masculine person” but uses female pronouns and expressly states that she’s not cis). She’s a nice combination of challenging gender norms, in some ways confirming stereotype but at the same time making it more about presentation than stereotype – and challenging and outright averting stereotype in others

Again with An-An – we have a lot of her history laid out through snatches, the fact she’s Asian, the importance of family to her, hints of her past struggles and disappointments of being magically interested and trained but not magically gifted, her involvement with the greater LGBT community. We have continued exploration of gender presentation, both working with and definitely averting stereotyping and complexities such as having to adjust the way she dresses depending on the situation – not just for professionalism but to tone down her gender presentation for fear of how it will be perceived. Even little things like her family buying her clothes which are clearly not to her taste as subtle signs of cis and heternormativity affecting her.

It’s a nice story and touches on a lot of complexities with a subtle and careful hand, bringing out a lot of these characters lives, struggles and issues without dwelling on them, monologuing on them or being overwhelmed by them. It’s more subtle and more careful than that. I do think there was fodder there for a much longer and more involved story, I do think that An-An and MC deserve to have more of their story told than them meeting, having one event, and eventually working their way to bed (especially since that was somewhat predictable from the start). There’s a lot that could be done with these characters, world and setting – what was done was elegant, neat and fun but if it weren’t for the gender presentation of the characters, it would also be an elegant, neat and fun rendition of a basic plot I’ve seen a lot.