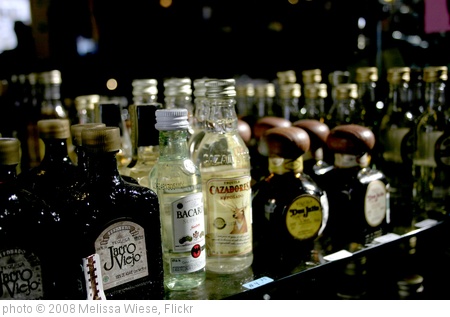 It’s been a long time since our previous games, but it’s time for another written-by-the-numbers drinking game!


Yet again we are putting both our drinks cabinets and livers in severe jeopardy, now we’ve properly recovered it’s time to tackle another sobriety busting challenge: Madlib Mystery shows


Those shows which decide to keep us all in the dark as they tell an ever more evolving story without ever answering any questions. Lost, Leftovers, Under the Dome, 12 Monkeys, Alcatraz, Helix, Between, Fringe - and so many others. There are no shortages


While drinking copious amounts of vodka will not help you understand their plot lines, at least you have a legitimate reason for not understanding and it may convince you that shit isn’t just being thrown against a wall.