At the moment we’re both kind of kicking back enjoying our reading and even catching up on a few shows that have managed to slip under our radar - it’s the Summer lull. It helps that the same networks that were churning out vampire shows are now swarming around Marvel and DC screaming “give me more (almost entirely straight, white, male) superheroes!”


But Autumn is looming and with it a whole load of new shows coming in and some of our old favourites enjoyable interesting uh… shows returning. Time to look at what is looming.


We’re also throwing open to you guys. As can be seen by the “under the radar” reference above, we’ve definitely missed shows - especially non-US shows that don’t have quite the same internet marketing as others (Sparky would also like to as the BBC, whyfore they sneak out your speculative fiction like some kind of guilty secret?). So, if we’ve missed something or something’s coming up that we should look at come, tell us! MOAR URBAN FANTASY SHOWS! 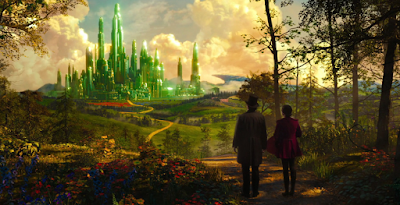 This is actually happening, apparently. Honestly we’ve been hearing rumours about this Oz-based show for years now and it seems someone has finally managed to drag it off the ground. Sadly, I’ve heard absolutely nothing good about it. If it’s pure High Fantasy-ish we have an excuse to drop it harder than Beauty and the Beast (which was repeatedly RENEWED for the love of all that is holy, why?). On the plus side, at 10 episodes it’s not going to inflict itself on us for too long. 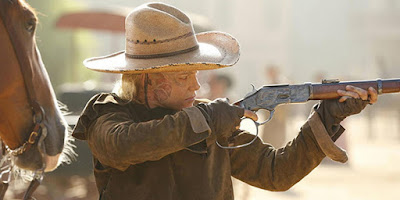 Ok, spacecowboys? Cowboy robots? My undying love for Firefly, aside (curse you Fox! Curse you forever and a day!) I’m a little leery on this one. It’s more sci-fi so not really our genre (to everyone rushing in to point to Defiance, Killjoys et al hush, they’re our rules we can break them if we want to :P) and we don’t particularly want our vampires to be outnumbered by space ships. This is going to be one of those shows we need to see before we run with it

Ok, I’m not sure on this one. A man who speaks to ghosts and solves crime? Maybe our genre, maybe not. In some ways it makes me think about Forever and I’ll ask the same question - is the focus the supernatural or is it the crime solving with a quirk? 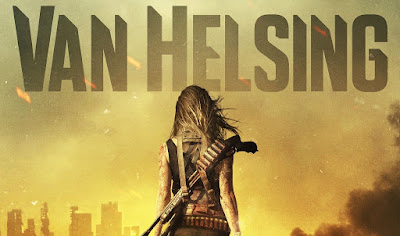 Van Helsing. Vampire hunter. C’mon if this is the most terrible show that was ever perpetrated (pushing Shadow Hunters off their pedestal) we’d still have to watch this.


From Dusk Till Dawn 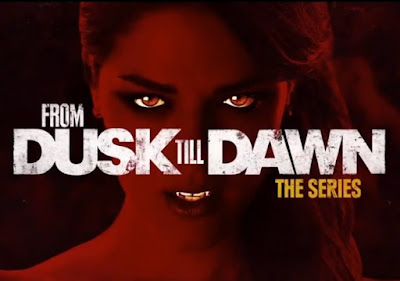 Ok IMBD is convinced this is coming back in September, but El Rey doesn’t mention it. This rather nicely parallels my conflicted feelings on the show - parts of it I love, parts of it I hate. I think it 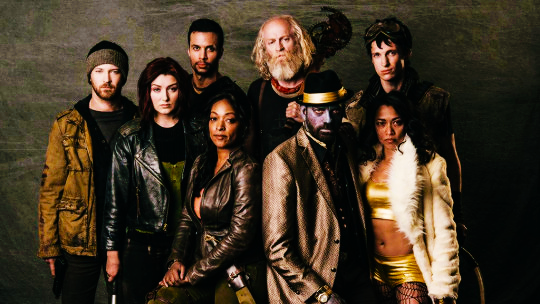 I must admit that I didn’t warm up to Z Nation at first largely because it cannot decide what it wants to be.  On one hand it wants to be dark and dramatic like The Walking Dead and on the other it wants to be glorious oozing cheese.  I don’t expect them to settle into a direction in the upcoming season though the straddling hasn’t always been successful.  On the plus side, outside of the Shondaverse, Z Nation is one of the few shows on television with a Black female lead (we’re just going to pretend Sleepy Hollow doesn’t exist).  Warren played by the awesome Kellita Smith, clearly leads the cast and they all look to her for direction.  Z Nation may be confused but it’s never boring.  Viagra zombies anyone.

Once Upon a Time 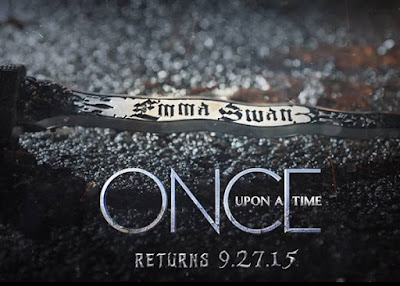 Oh Once Upon a Time is my marmite. I either hate it (Wonderland, Frozen, the Charmings) or I love it (Dark Swan, the villains, Regina). They always seem to pair a weak storyline with an awesome one - and never ever enough Regina. 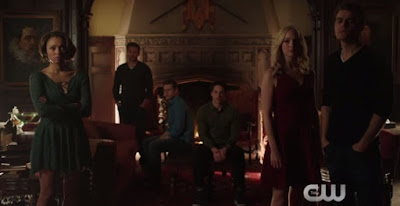 It’s ending! This is the last season! With half the prominent cast fleeing this show like rats on a sinking ship, this will be the last season. And with The Originals down to a half season I think we can say goodbye to this one as well. Honestly, the Plecverse has brought us an epic amount of problems over the years but my main feeling her is just relief. It’s past time this show gave up, it was getting kind of embarrassing. 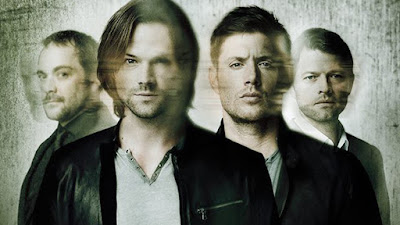 Speaking of - this show has been renewed. This show is always renewed. And, when it comes to race, gender and sexuality few shows have dished out the bullshit like Supernatural. Still it will always be renewed. This show will die when the sun explodes and not one second before. Honestly, while I am still loving on Castiel, even I’m getting a little tired of the repetitive Winchester Manpain. Yet, I know, part of me will still love this next season, like it always does.

Despite the protests from 1 Million Mom’s Fox’s hit Lucifer will be returning shortly for a second season.  Has there ever been better casting than Tom Ellis as Lucifer?  Ellis is the perfect kind of naughty to warm up a fall or winter evening. Though Fox’s Lucifer is quite different from the comics it brings it’s own kind brooding darkness that is hard to resist. As much as we love Lucifer, and the roguish way he is played by Ellis, it is worth noting that there are elements around agency which are particularly problematic.  Here’s hoping that this second season will find Lucifer has learned to respect the agency of Chloe. 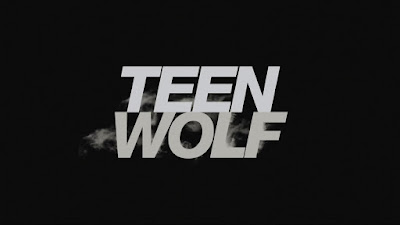 Oh look, another cast member from Teen Wolf has produced some gaybaiting news stories to try and convince us this problematic show is a champion of all things rainbow: must be time for a new season! Yup, Teen Wolf is predictable. Still, I do enjoy Teen Wolf and I think I may be one of the few people who thinks the show has gotten better over the seasons. Still, Teen Wolf better have something epic in the bag to make up for what they did to Arden Cho 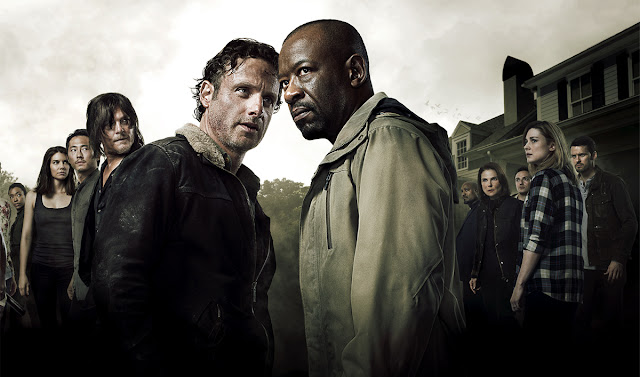 On October, 9th fans of The Walking Dead can finally stop guessing which series regular was cruelly killed off by Lucille.  Negan was a much anticipated character and his appearance means that once again, Rick and his group of survivors are going to have to fight to stay alive.  As this series moves on, the zombies become less and less of a threat and we see that when pushed to its very limits that it’s humanity who has the largest capability of inflicting the worst damage.  Due to the nature of The Walking Dead, we know that Rick is bulletproof so to speak but this means that anyone else is up for grabs.