The EU produces about 167,000,000 hectolitres of wine per year. It is not enough. Dear goddess Cersei, it is not nearly enough booze for me to endure this episode. There is just so much wrong with this episode that I don’t even think it’s worthwhile of commentary. It defies commentary, it defies analysis - it’s just one ridiculous madlib of nonsense


We begin with an attempt to keep reasonably on topic with Kai being visited by his brother Vincent the psychiatrist who sees his army of minions and express how very very very impressed he is by his little brother and what he’s building. Honest.


That army of misogynists is now eating in Ivy’s restaurant, treating all the women life servants - as all of them have been drafted to cook because having women make men sandwiches is about how much thought this show puts into portraying misogyny. Beverley is duly disgusted, we learn that Kai has used his council-powers to get that private army funded as well - just throwing that in there for reasons. Winter is still a Kai loyalist and insists that she can get through to her beloved brother. Which means we need a flashback.


Yup so, some time ago, Winter and Kai were entertaining themselves by internet trolling and being typical Pepe-profiled awful people. Another awful person finds them and invites them to come to his house of Judgement. Now who doesn’t accpet invitations from random creepy people on the internet


He has a horror house which is basically one of those Christian Hell Houses which decides to take haunted houses and throw lots of small minded judgement at them - so you can be duly terrified by a medically inaccurate depiction of abortion or gay people existing. Only this is real with actual tortured people. Kai takes exception to this and frees the people and murders the guy; saving Winter in the process. Yay? Does not support Saw-style murder houses? Should I applaud. Of course even this is made terrible because the three victims are then declared to be “innocent”: the woman wasn’t getting an abortion, she was at Planned Parenthood for an IUD. The drug user was in rehab getting off the drugs. And the gay man was actually volunteering at an AIDS clinic (which seems to suggest the pastor has, like the other two, assumed he was gay rather than him actually being gay). This is terrible because it’s like the writers felt they NEEDED to absolve these victims at this point - like a woman who had an abortion, a gay man, a man with AIDS and/or a drug addict wouldn’t be worthy of saving.


What was the point of this flashback? To explain Kai? Didn’t we already do that with the dead parents?


So to present, Winter goes to Kai to try and reconcile and Kai declares that they need a messiah for his cult because their work will take generations - and Winter will be the mother 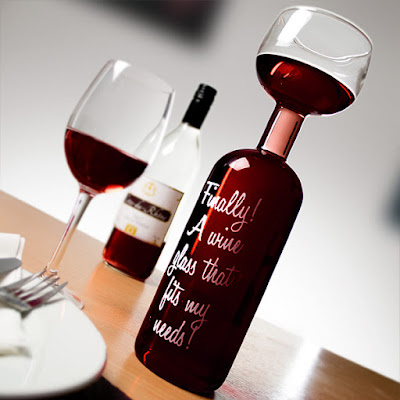 Also they will do this while playing All-4-One’s sappiest song and I challenge anyone, regardless of sexuality, to maintain an erection with that as your backing music. Kai declares it his holy song to be played when all messiahs are born. Winter questions the whole plural of messiahs thing because messiahs aren’t exactly pack animals. 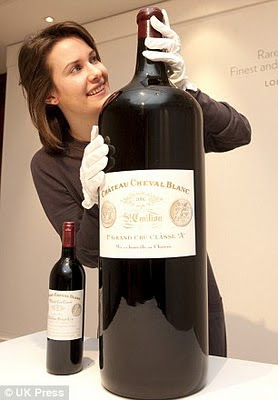 Surprising it doesn’t work, Samuels can’t get an erection and Winter calls the whole rapey trainwreck off. Kai has a tantrum that his holy ritual was ruined while Winter points out he made it up this afternoon 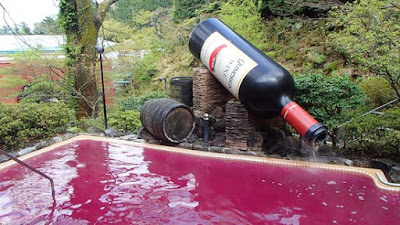 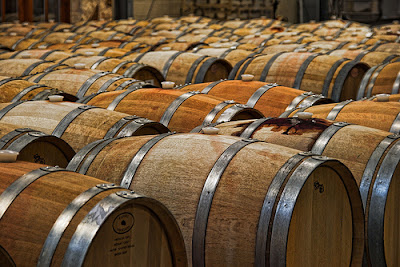 Samuels arrives and as they argue, we get a flashback of how Kai recruited him after being extorted as a drug dealer by the detective. Samuels tried to have sex with many many women at his house with the Nazi shrine (it’s just thrown in there for no good reason - because having people who would be targeted by the Nazis be Nazis is a thing now. Well the hate groups have been doing it for a while). And failing and then abusing them on account of not being attracted to women. Kai is there to explain how he needs to have sex with men because of evil women evilly stealing his masculine power and how he’s totally not gay just misogynist to the nth degree. (I recognise this meme - I knew a woman at uni who said I wouldn’t sleep with her because I hated women. How fun that the idea continues). It’s a hot mess of abuse and misogyny and homophobia. So, American horror Story does not change much


So back to present, Samuels decides to rape Winter because she points out what utter bullshit is emanating from him and Winter shoots him. And lo I celebrate because I spared another second of this depiction


It’s time to catch up with Ally. She is pissed at Dr. Vincent for not believing her and putting her in the plot box - err, a psych ward. And he apologises and reveals Kai is his evil little brother who, oopsie, may have broken into his files to find all of Ally’s weaknesses and my gods why? Seriously Kai goes to an inordinate amount of effort to recruit some of these people and I have to question what he sees in them to make them worth the effort?


But it turns out I’m wrong, Vincent isn’t the evil mastermind and he is determined to bring Kai down and get Ally her life back.


So Ally invites Kai to dinner… ok… He arrives with bodyguards and she duly pokes him for being so weak and cowardly until she can speak to him alone. Yes this is a very different Ally - you see all the time Kai has spent tormenting her has cured her. See, to cure severe mental illness all you need is to be mentally tortured 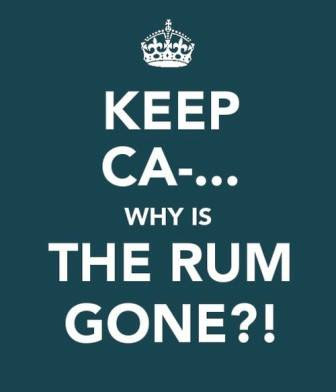 She wants to make a deal - her son back in exchange for information on Vincent’s betrayal of Kai. Yes she trusts Kai to keep the deal


And lo we return to serial killer central where the cult brings in two “betrayers”. One is Vincent, who Kai duly murders much to Winter’s horror. The other is Beverley who Winter has framed for Samuel’s murder - Beverley has some awesome take down for Kai, his weakness and his making shit up as he goes along (as he clearly is) but is dragged out. She’s not killed though so I still have hope of her burning all the things down. When everyone removes their masks we see Ally is a new cult member. Ivy is… surprised.


And I am not drunk enough